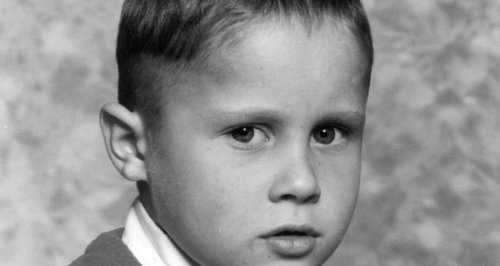 A man has been arrested following the murder of a six year old boy in Peterborough more than 21 years ago.

Rikki Neave was last seen leaving his home on the Welland Estate to go to school on November 28th 1994.

His body was found in woodland the next day off Eye Road, close to Willoughby Court, and five minutes' walk from his home.

A post mortem examination concluded that Rikki had died as a result of a compression of the neck - strangulation.

Officers from the Cambridgeshire, Bedfordshire and Hertfordshire Major Crime Unit relaunched the investigation into Rikki's murder last June with a team of dedicated officers and specialists assigned.

Officers have been methodically building a timeline of Rikki's last movements and made a national appeal for help.

A man, in his 30s and from Peterborough, has been detained this morning on suspicion of murder and is currently in custody at a police station in Cambridgeshire.

Anyone with information about Rikki's death should contact police on 01480 425882 or email operation.mansell@cambs.pnn.police.uk

Alternatively you can give information anonymously, via Crimestoppers, on 0800 555111 or here.