Man From Peterborough Jailed For Serious Attack On Partner 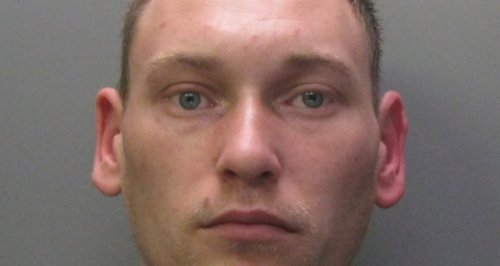 A man from Peterborough, who attacked his partner leaving her with serious injuries, has been jailed for six years.

26 year old Martins Bukovskis carried out the assault after a party at his home in Gladstone Street on January 27th.

The court heard how he repeatedly punched the victim and dragged her around "like she was a toy" after he had been drinking alcohol and smoking cannabis.

The woman, who is in her 20s, suffered a broken rib, internal bleeding, a fractured eye socket and wrist.

Bukovskis pleaded guilty to possession of cannabis and GBH and was sentenced to six years in prison.

PC Amy Davison said: "This was a cowardly unprovoked attack on a victim who could not defend herself.

"Combatting domestic abuse is a priority in the county. As well as the physical injuries, the victim was left incredibly traumatised by the attack. I hope the sentence handed out provides her with some closure."