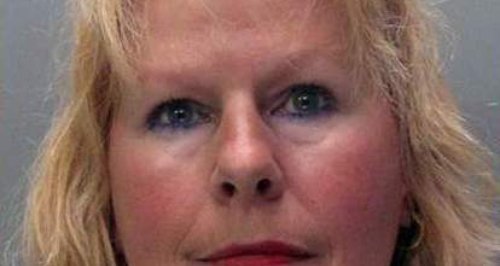 A woman who poured scalding water over her husband at his Peterborough home after he failed to satisfy her "unrealistic" financial demands has been jailed for four years.

Ken Gregory, 65, suffered first and second degree burns to 14% of his body after the assault at his bungalow.

Pictures of the injuries show painful blistering stretching from his scalp to his lower back. The scars remain almost a year on and some may never fade.

Judge Peter Murphy described it as a "very sad case" but he said he saw "no trace of remorse" in her.

"He told you he wanted a divorce and feelings were running high" the judge said. "The pouring of hot water is the use of a weapon and you clearly intended to injure him but mercifully his injuries were not more serious.

He has obviously suffered trauma and I think you both regret that the relationship has ended in this way."

As well as jailing her, the judge made Gilbertson subject to a seven-year restraining order preventing her approaching Mr Gregory.

Prosecutor Thomas Brown told the court the attack had been a "very deliberate attempt to boil her husband''.

He added: "The marriage had become extremely strained and there were underlying difficulties concerning money, the conduct of Teresa Gilbertson and her unrealistic expectation of what he could provide.

She was demanding money for doing housework and to buy cars."

Describing the attack, Mr Brown said: "He was suddenly aware of excruciating pain. Mrs Gilbertson did not offer assistance or help in any shape or form. His trust has been destroyed and it has caused depression."

He said his client continued to claim the incident was an accident but any decision to pour water over her husband was spontaneous. 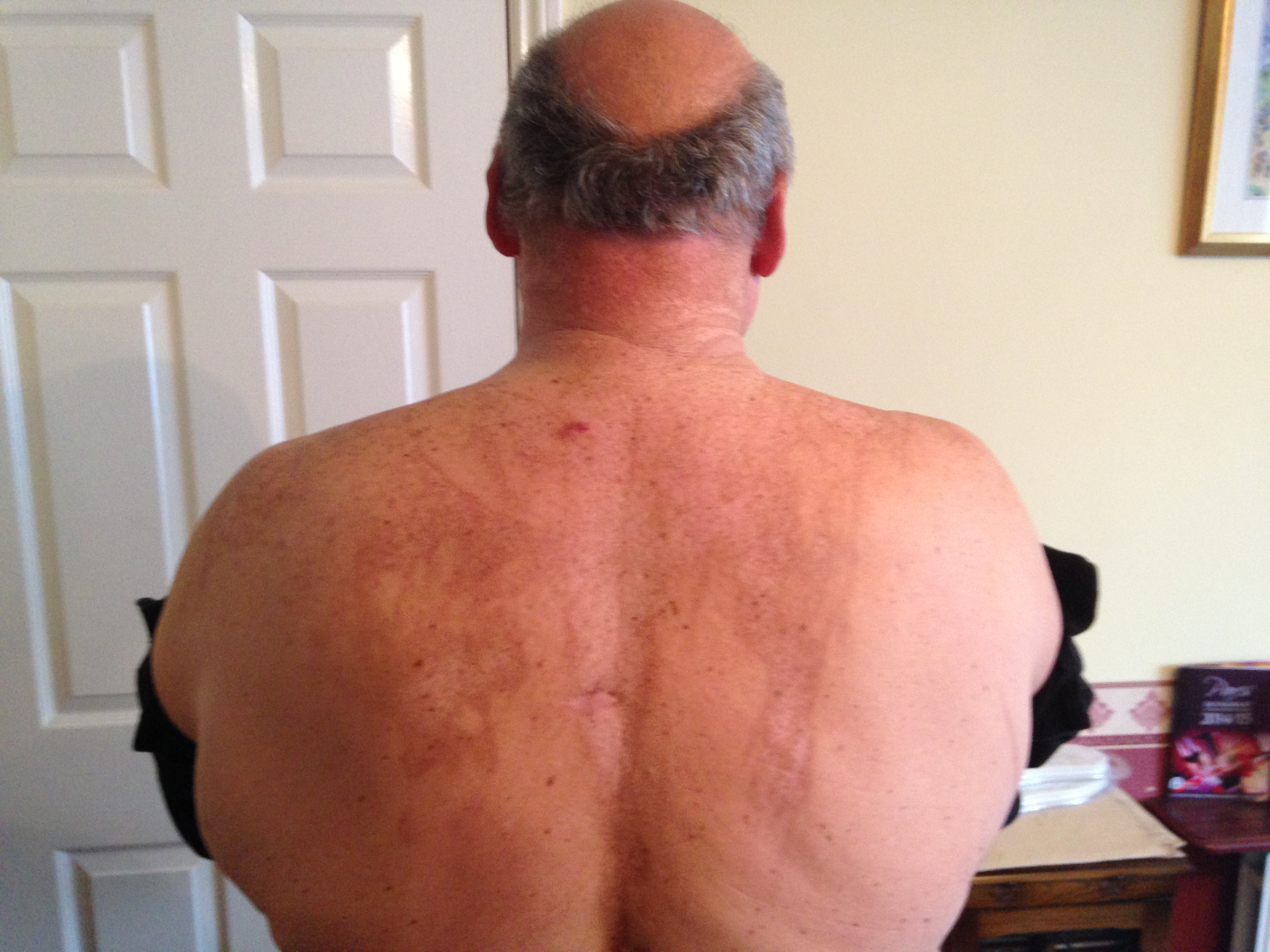 Mr Gregory one year on

Mr Gregory decided to speak out after the conviction, saying it was important to challenge the stigma surrounding men who are victims of abuse.

The retired BT manager said: "I had never imagined something like this would happen to me.

"It does impact on your life afterwards and obviously it does play on your mind.

"It was a good six months of sheer hell really. You don't tend to want to show it really as there's that element of finger pointing and people saying 'Oh what's happened to you?'

"It scars you in more ways than people can probably imagine, but I've had great support from my friends and family, so I'll get there.

"As a man who is a bit older and who isn't exactly small, there is a perception that you can't be a victim of domestic violence but it should be the same message that they put out for women many years ago: don't be frightened, you don't have to put up with it."

The couple met through ballroom dancing following the death of Mr Gregory's first wife of more than 30 years, Maureen, seven years ago. But after five years of marriage, their relationship soured.

Three weeks before the incident she had thrown tea over him while he slept.

On the day of the attack in April last year, the couple had argued before Gilbertson offered to make a cup of tea.

Mr Gregory, who has limited mobility due to arthritis, turned down the offer but his wife left the room and returned with a two-litre jug of freshly-boiled water.

The couple are in the process of getting divorced.