Prince Charles will lead wreath laying at the Cenotaph in Whitehall this morning to mark Remembrance Sunday.

For the first time in her 65 year reign, The Queen will watch the ceremony from the Foreign Office balcony with Prince Philip.

Here's a list of the main events today locally:

The Mayor, Councillor George Pippas, will attend the Service of Remembrance at the War Memorial, Hills Road at 1030am. and will lay a wreath on behalf of the City.

The Deputy Mayor, Councillor Nigel Gawthrope, will lead a civic procession of councillors, honorary councillors and officers to the Service of Remembrance at Great St. Mary's Church which commences at 1055am.

The Mayor will also be attending the Remembrance service at the Cambridge Salvation Army, Tenison Road which commences at 6pm.

The day's events will begin at 950am when a parade including Armed Forces personnel, veterans and cadets will leave the Car Haven car park and march along Bridge Street to Peterborough Cathedral.

The Mayor of Peterborough will lead a Civic Procession including dignitaries, Freemen of the City, the Lord Lieutenant of Cambridgeshire, military representatives and guests from the Town Hall to the War Memorial on Bridge Street for the laying of the wreaths just after 10am.

The procession will then make its way to Peterborough Cathedral for a service of remembrance beginning at 1045am.
There will also be a short service undertaken by Canon Ian Black at the War Memorial and a two minute silence will be observed at 11am.

Following the cathedral service, the procession will be led back to the Town Hall where a poppy wreath will be unveiled above the building's Bridge Street entrance to commemorate council members and staff killed in the two World Wars.

The Lord Lieutenant, the Mayor, Mayoress and President of the Royal British Legion will then take the salute from a march-past at the front of the Town Hall.

The procession will continue through the city's streets, and will include ex-servicemen, 158 Regiment The Royal Logistic Corps, RAF Wittering and cadets from across the region. 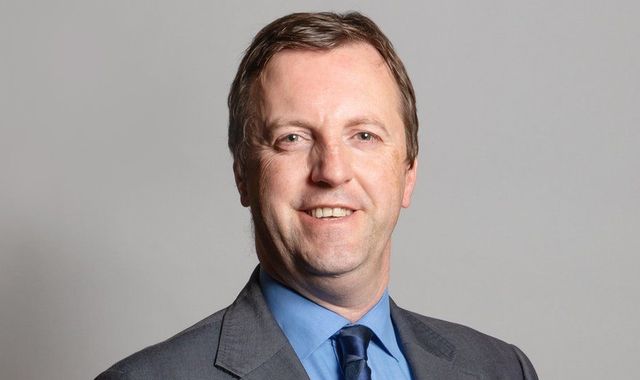