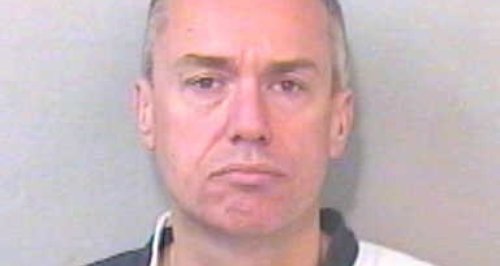 An Ofsted inspector from Saffron Walden has been jailed for two years for child grooming and possessing indecent images of children.

At the time he was working as an inspector for Ofsted, but he was suspended from his role and later resigned.

He pleaded guilty to two counts of making indecent images of children and one of inciting a boy aged 13 to 15 to engage in sexual activity, police said.

He was jailed for two years at Chelmsford Crown Court.

Detective Inspector Daniel Stoten, from Essex Police, said: "I welcome the fact that from today, thanks to the hard work and dedication of my officers, Higgins will be behind bars where he belongs.

"This man held a position of trust which makes the fact that he was making indecent images of children and grooming a young boy online even more despicable.

"Higgins was also put on the sex offenders register indefinitely and was made the subject of a sexual harm prevention order."