Search For Owners Of Stolen Jewellery In Bar Hill 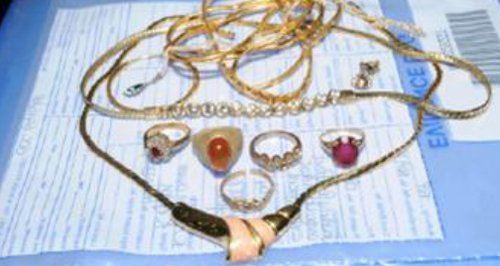 Police are trying to reunite the owners of some jewellery that was found in a car that had been stolen from Bar Hill.

The blue Audi S3 was taken from a home in Hillcrest on February 6th and was then discovered weeks later in Slough in Berkshire. 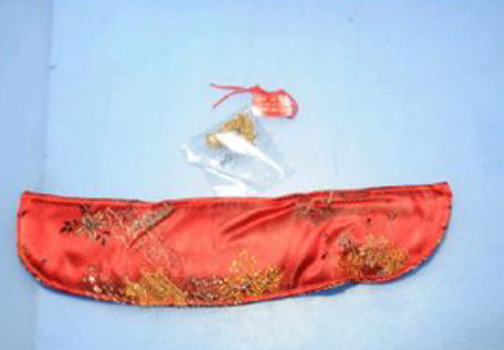 Officer from Cambridgeshire had received a report of a burglary whereby a number of items had been stolen including the car, a briefcase and cash.

On March 22nd officers then received information from colleagues in the Thames Valley, saying they had found a vehicle which they believed was the one stolen from Hillcrest. 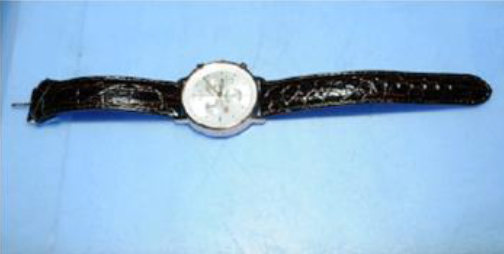 Anyone who recognises the items and believes they know who they belong to should DC Mark Killingworth on 101.