Search On For Missing Willingham Girl

Police are appealing for the public's help to find 15 year-old Sherry Smith who has been missing for more than 24 hours.

Sherry was last seen at about 2.45pm on Thursday afternoon, Feb 12th, at her home address in Schole Road, Willingham.

It is believed she was going to meet her boyfriend, 16 year-old Tony Smith, from Earith, who is also missing.

Tony is described as white, tall with mousey brown hair which is shaved at the sides and longer on top, and was last seen wearing dark blue jeans, black and gold trainers, a blue puffy body warmer with either a blue or grey jumper underneath. He was last seen after being dropped off in Willingham at about 1pm yesterday afternoon.

"We believe Sherry and Tony may be together and are growing increasingly concerned for their welfare, as are their family.

I would urge anyone who may have seen either of them or knows of their whereabouts to contact police immediately.

I would also appeal directly to Sherry and Tony to get in touch with us, or their family, to let us know they are okay."

Anyone with information should contact police on 101 or Crimestoppers, anonymously, on 0800 555 111. 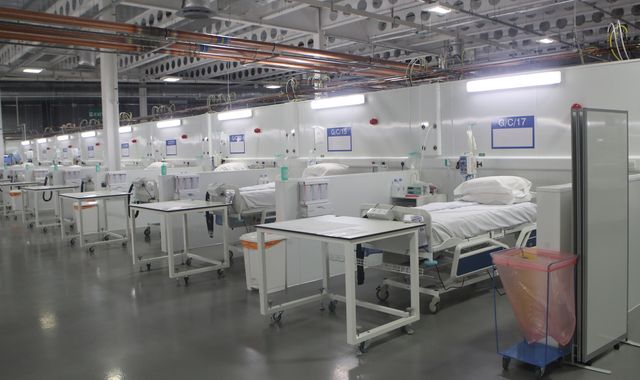 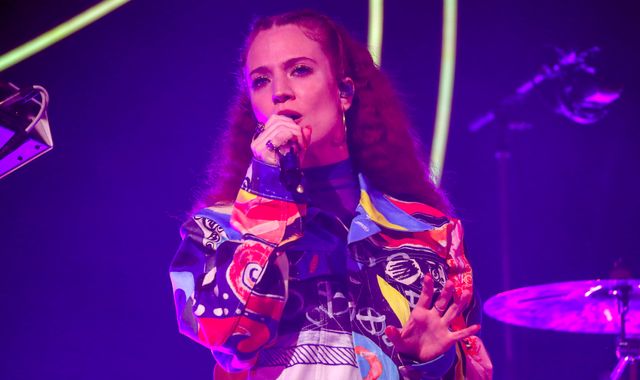