Tests Due On Human Head Found In Mepal 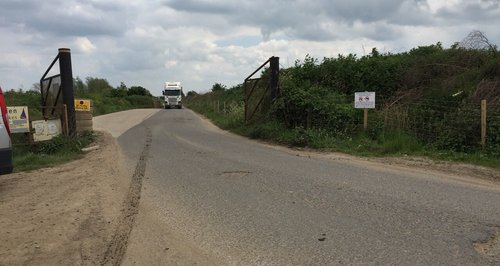 A post mortem examination of a human head found at a quarry in Mepal is due to be carried out later this morning.

Officers were called at around 3pm on Monday afternoon (May 16) after a worker at the site in Block Fen Drove made the discovery.

It's thought the remains had been transported over in a skip from 40 miles away in Sharnbrook - north of Bedford. 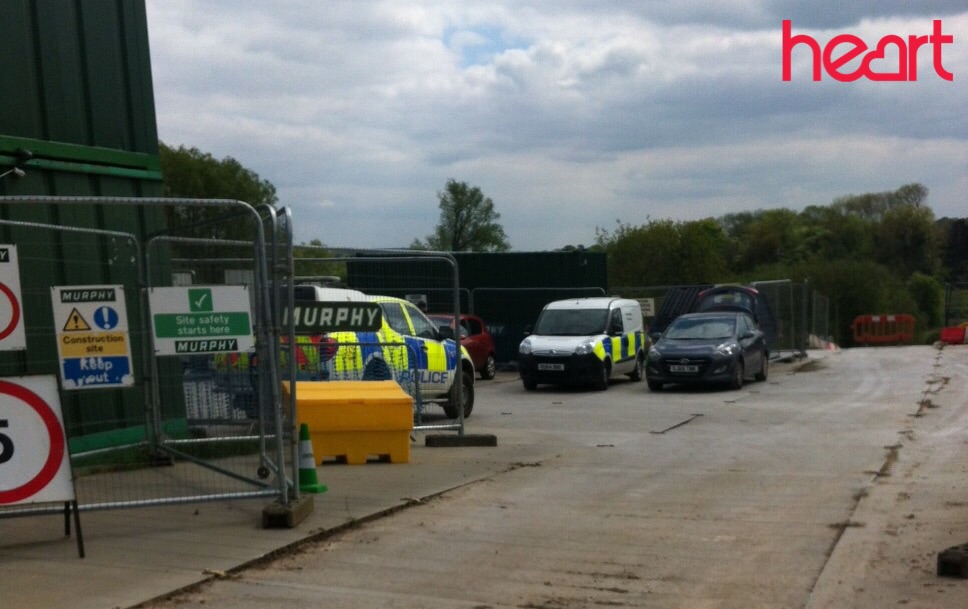 Police are trying to find out how long it had been there, and whether it is male or female.

A quarry worker told a newspaper his colleague, who discovered the remains, thought it was a woman but he wasn't sure.

Detective Inspector Jerry Waite, from the Beds, Cambs and Herts Major Crime Unit (MCU), said: "We are conducting enquiries both locally and across the county borders, and would urge anyone with information about the finding to contact us.

"Officers have been carrying out searches at a construction site in Mill Road, Sharnbrook in Bedfordshire, as we believe this is where the remains may have come from."