Thomas Cook - Going Back To Tunisia

The travel firm, based in Peterborough, have made the move after the Foreign and Commonwealth Office (FCO) eased its travel advice.

The FCO advised against all but essential visits following the June 2015 beach attack in which 30 Britons were killed, but this guidance was withdrawn for the majority of the North African country last month.

Thomas Cook say trips will resume from February 13 next year.

"We always follow UK government advice on where we can offer flights and holidays, because they are the experts in security.

We also listen to our customers in where they want to go on holiday. Since it closed for British holidaymakers two years ago, we've had lots of customers asking us when Tunisia will be back on sale.

Taking your loved ones anywhere is a serious decision and ultimately of course it's up to you where you choose to go on holiday.

You should always consult FCO travel advice before making your decision. Whichever Thomas Cook holiday you choose, you can always be assured that your safety is our first priority."

Thomas Cook did not stop selling trips to French, German and Belgian holidaymakers after the Sousse attack as their governments did not recommend that their citizens should not visit Tunisia.

The FCO said last month that it kept its assessment of the risks faced by British nationals "under constant review" since the massacre.

Having "carefully reviewed conditions" in the country - including the threat from terrorism and improvements in the Tunisian security forces - the Government decided its travel advice should change.

Some 440,000 people from the UK visited Tunisia in 2014, according to the Office for National Statistics.

Demand was reportedly even higher during the following year, until the Sousse attack in which gunman Seifeddine Rezgui killed a total of 38 tourists. 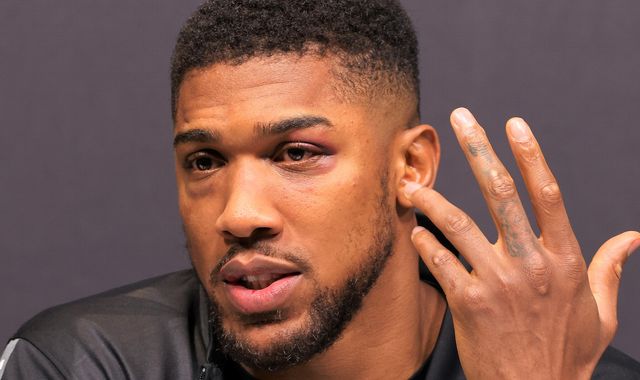