Three people including a suspected gunman have been shot dead in what the police have described as a firearms incident in Spalding.

Police were called to Pinchbeck Road at around 9 o'clock this morning.

Eyewitnesses reported hearing "dozens" of police cars and an air ambulance heading to the scene.

One woman, who did not wish to be named, said: "We heard all the police cars earlier this morning - they were absolutely everywhere, tearing around. We didn't hear any shots, nothing at all, only the dozens, literally dozens, of police cars. It must have been about half past nine or quarter to 10 when it started and there was car after car."

Another local, who asked not to be named, said an air ambulance was still outside the swimming pool more than an hour after the incident.

A Lincolnshire Police spokesperson said: "We can confirm that there has been a firearms incident on Pinchbeck Road in Spalding in the vicinity of the Castle Swimming Pool, in which three people have been fatally wounded, including the suspected offender. There is an ongoing police investigation and at this stage we are not looking for anyone else in connection with the incident. There is no indication that this is a terrorist related incident and no shots have been fired by police. We would urge members of the public to stay away from the area at the present time.

East Midlands Ambulance Service said paramedics were told to approach the scene with caution and fought to save the three people who died.

A spokeswoman said: "We received a call at 9.04am reporting gunshots on Pinchbeck Lane, Spalding. Our ambulance crews and paramedic officer were sent to the emergency and told to approach with caution. Upon arriving at scene, our paramedics treated three patients who had gunshot wounds. Despite the best efforts of everyone at the scene the patients were pronounced dead. This is a tragic incident and our thoughts are with the friends and families of those involved."

The air ambulance was also called to the scene.

District councillor Gary Taylor, who represents Spalding Castle ward, said: "It's terrible news and local people are very shocked. It's a very quiet place, gun crime does not exist in this area at all. It's shocking news."

Labour leader Jeremy Corbyn said on Twitter: "Shocking events in Spalding, Lincolnshire. My thoughts are with the victims and their families."

One resident in Hatt Close, who gave his name as Peter, said the owner of the raided home was "always caring''.

He said: "He is a very, very nice guy, but I don't know his wife and I don't know the rest of his family. Last time I spoke to him, he had put the house on the market because they were hoping to downsize, buy somewhere in the village. He went out of his way to be helpful so it comes as a great shock. He was full of the joys of spring, his kids had left home and they were going to downsize and find a bungalow in the village." 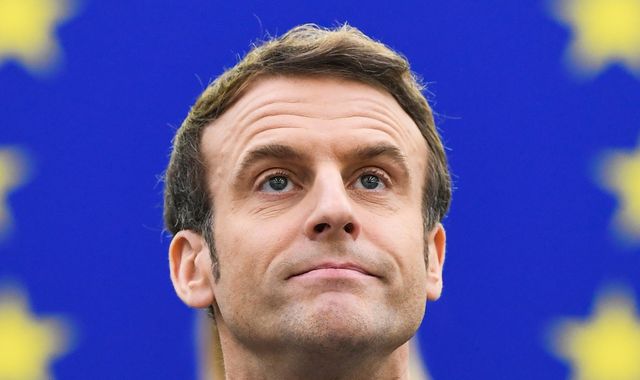