Two Arrested Over Fatal Crash On A1 At Stamford

Heart listeners have reported being stuck on the A1 Northbound "for at least an hour" at Stamford.

There has been a serious collision between a lorry and a car, where at least one person has died.

Lincolnshire Police have told Heart two people, thought to have been in the lorry, have been arrested on suspicion of causing death by dangerous driving.

They say the road will be closed, between Oakham and Colsterworth, for some time as they investigate the cause of the accident.

Diversions have been marked via the A606 and A607 - with a solid circle indicating northbound, and a hollow diamond for southbound.

Lincs Police are keen to hear from new witnesses, and they can be contacted on 101. 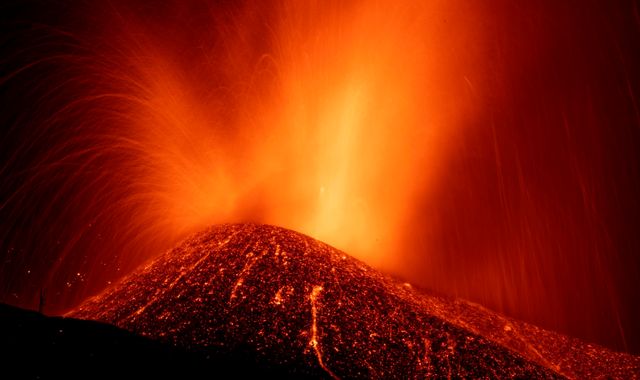