39 year-old Jeff (pictured) was assaulted in Campkin Road on June 7.

He was taken to Addenbrooke’s Hospital, where he remained in a critical condition with a fractured skull and traumatic brain injuries until June 12, when the decision was taken to turn off his life-support machine.

A trial was due to start at the London court this week but Martin Saunders, of Beaton Crescent, Huntingdon, and Anthony Kenny, of Burgess Walk, St Ives, changed their pleas today (May 18).

Saunders, 35, and Kenny, 37, pleaded guilty to the manslaughter of Jeff at the Old Bailey.

A third man, Ben Maguire, 29, formerly of Minerva Way, Cambridge, had already pleaded guilty to conspiracy to commit GBH and assisting an offender.

All three men will be sentenced on July 6.

Who is Meghan Markle's dad Thomas and why did they fall out?

When did Meghan Markle and Prince Harry move to Los Angeles? 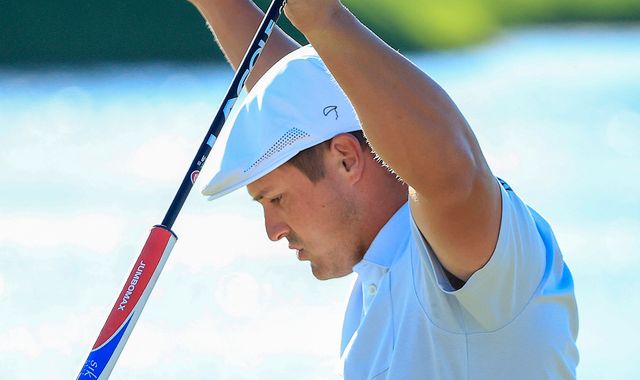