Woman Jailed For Moving Dead Friend To A Park

A woman from Peterborough who moved her dead friend's body out of her house and into a park, has been jailed.

Kelly Ann Almond had moved the body of Stuart Wilkinson, 53, who died in her home on Sunday, April 4, to a nearby play park in Queen's Walk, Fletton, using a mobility scooter.

The 34 year-old was originally arrested on suspicion of Mr Wilkinson's murder but after further investigation his death was not believed to be suspicious. An inquest to establish cause of death has yet to take place.

In police interview Almond claimed she was afraid of losing the tenancy of her home if Mr Wilkinson was found to have died in her property so moved his body to the park where it could be discovered.

Detective Inspector Lucy Thomson said: "Moving a body in this way is extremely serious as it prevents us from properly investigating following a death, it also shows a complete lack of respect for the deceased.

Almond committed a very foolish act and the sentence she received reflects the serious nature of this offence."

She had previously pleaded guilty to disposing of a corpse to obstruct the coroner at Peterborough Crown Court. Today at Huntingdon Crown Court (Friday 8th Set), she was sentenced to two years. 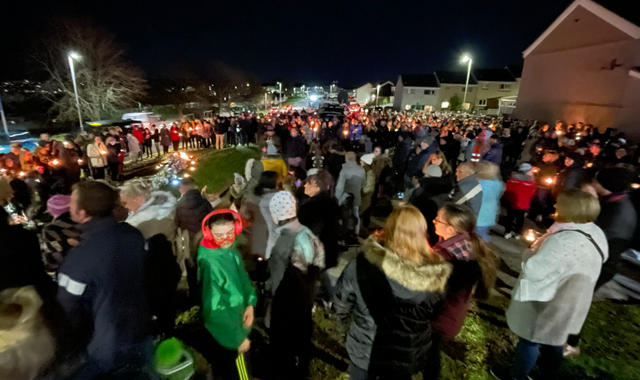