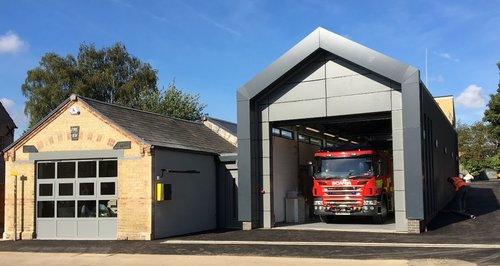 Firefighters in Yaxley are now back in their fire station - just over a year after relocating to a temporary site for redevelopment work to take place.

On-call firefighters from the village were moved to a temporary site in Yaxley in September 2015 whilst work was carried out to update the Main Street station, combining new buildings with the original 1879 conserved building.

The station now has a lecture room, office, welfare facilities and bay with space for one fire engine, along with a new smoke house training facility which replaced the old drill tower at the back of the plot.

The official opening will take place later this year.

"I’m delighted to welcome the crew back to their home in the heart of the village.

For many years the staff at Yaxley have been without the most basic provisions such as dedicated breathing apparatus servicing through to functional washroom and welfare facilities. This new building has been designed to incorporate these vital areas as well as a dedicated exercise room, community area and purpose built training building within the drill yard.

The redevelopment has transformed the station into an expansive building fit for any modern fire and rescue service."

Kevin said that because of the need to incorporate old with the new, the project had been a challenging one.

"With a need to harmonise the new building with the original conserved 1879 fire station, there were many technical challenges to overcome.

I would like to thank all the firefighters for their patience over the time of the rebuild and also their facilitation of a temporary fire station some distance from their usual place of work.

I only hope they would agree that the wait was worth it and the end product offers them greater comfort and provision that was greatly missing in their previous station." 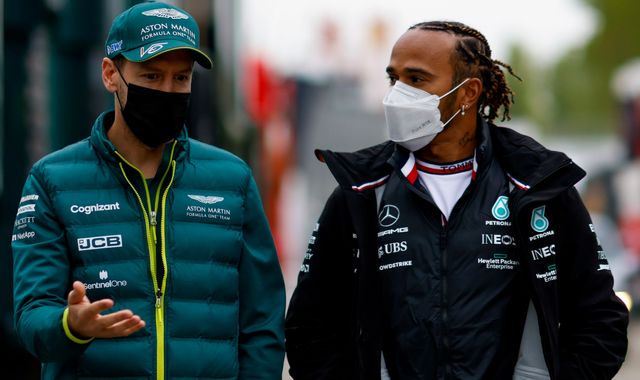