A-Level Student Who Made This FAKE John Lewis Ad Has Been Offered A Job! 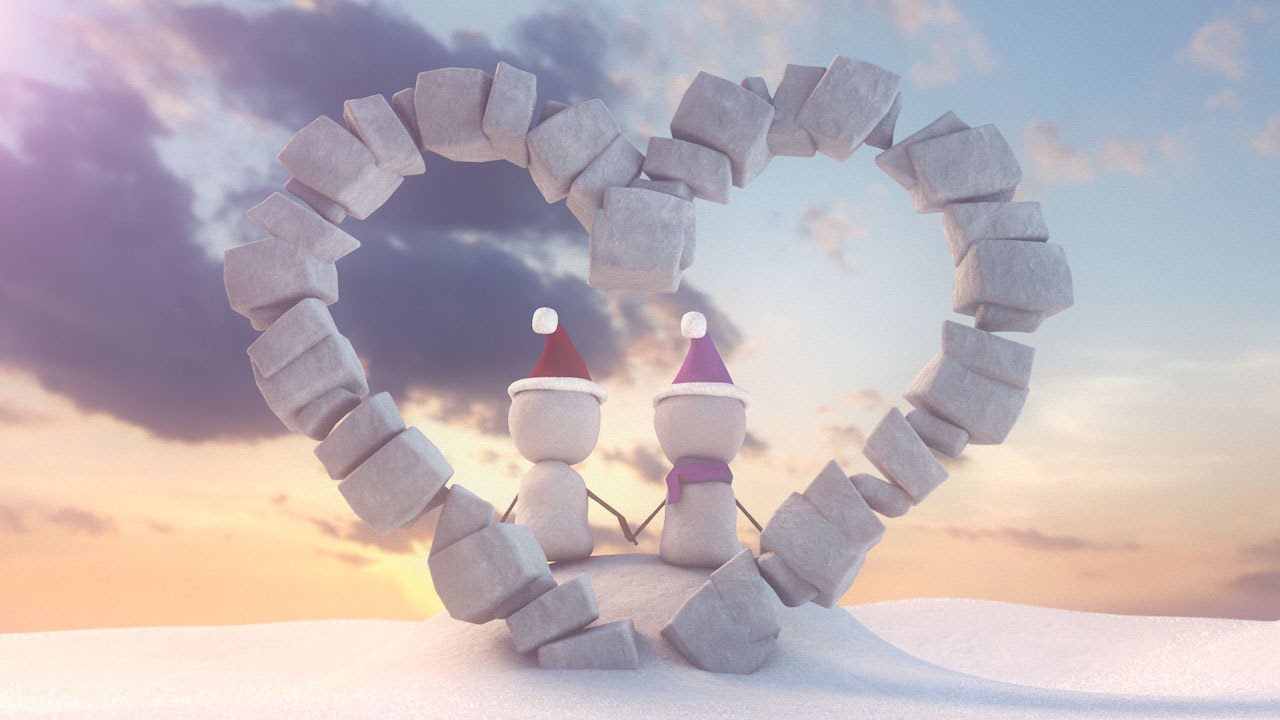 Were you fooled by this A-level student's brilliant fake John Lewis advert? Well, now Nick Jablonka has been offered as job!

If your heartstrings have been pulled by the advert with the sad snowman in the snow globe, who is longing for a friend, then you'll no doubt be thinking that you've already seen this year's John Lewis advert.

If you were thinking that then, like the rest of us, you've been fooled by A-level student Nick Jablonka.

Read more: This Unlikely Hero In Aldi's New Christmas Advert Has The Everyone Obsessed

Nick created the short 85 second video in just two weeks. It tells the story of a snowman trapped inside a snow globe, who spots a real snowman outside and longs to be with him.

Since sharing his amazing school project, the video has racked up hundreds of thousands of views and Nick even appeared on Good Morning Britain all because people thought it was the retailers official Christmas advert.

Now, he's been offered a job. PR giant, W Communications, has reached out to Nick to offer him a full-time position at their company - which would make him the youngest employee ever at the company.

Director of the agency, Sophie Raine, told Mirror Celeb: “Advertising agencies are paid billions by brands to try and replicate exactly what Nick, aged 17, has managed to do with his fake John Lewis ad.

"He was both excited and overwhelmed by our proposition and we are arranging a meeting for later in the week. We look for people from all walks of life, all backgrounds, all ages and all levels of education. Our requirement being merely raw talent, boundless enthusiasm and hard work - attributes Nick clearly possesses.

"Nick understands our offer is open to him either now or when he finishes university," added Sophie.

Of course we'd say that Nick was lucky to get a job offer so early on but let's be honest, with talent like that, companies would be lucky to have him on their team!