Can You Guess The Biggest Events Of 2016 By The Emojis? 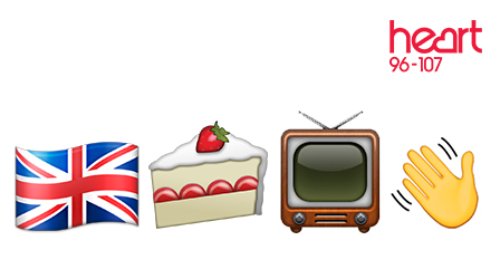 It's been a big year in showbiz, politics and the sporting world alike. Britain has unexpectedly seen it's second female Prime Minister come in to Downing Street, Donald Trump has become President Elect of the USA and the celebrity world has had some great losses.

However, we've taken the good with the bad and made this quiz to test your knowledge. Just how much have you really been paying attention to the news, eh?

Love Island line-up 2021: all the contestants rumoured for the new series