Holidays Are Coming! But This Year's Coca-Cola Advert Is Missing Something 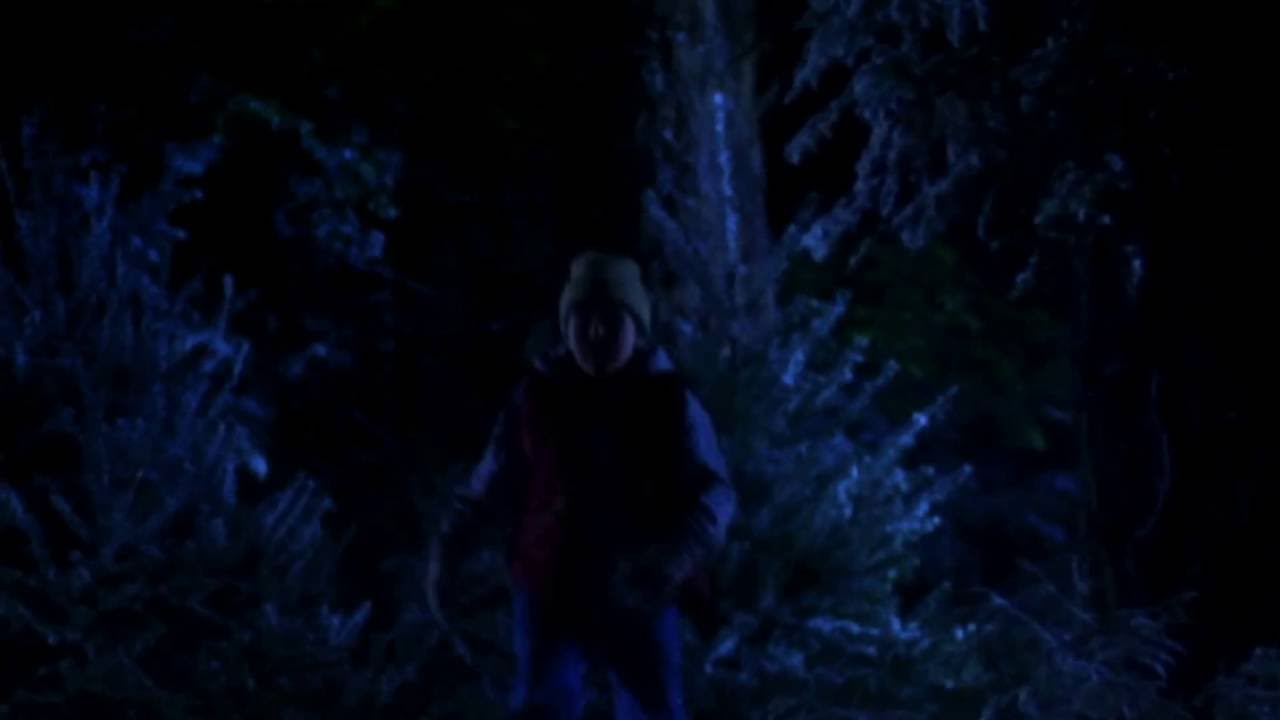 When the Coca-Cola ad graces our screens it means Christmas is coming, but there's something off about this year's ad...

Over the years the Coca-Cola advert hasn't changed much but it's a welcome sight to see it back on our screens as it means that Christmas is seriously getting underway.

This year's advert gave us all those same festive feels when it premiered on Saturday at 9pm on ITV, but some beady eyed viewers noticed a difference.

Usually at the end of the ad after the festive Coca-Cola lorry passes, we see the cartoon Santa Claus on the back come to life and wink at the little boy while raising a bottle of Coke...but this year it didn't happen!

Fuming Santa doesn't wink at the end of the Coca-Cola advert anymore! #Christmas

Father Christmas on the back of the Coca-Cola truck used to wink at the lil boy in the advert... not any more ....

Here's the last clip of the advert from 1996 just to prove we aren't making it up!

But still, wink or no wink, there's nothing more Christmassy than their classic ad!