Colchester United Relegated From League One 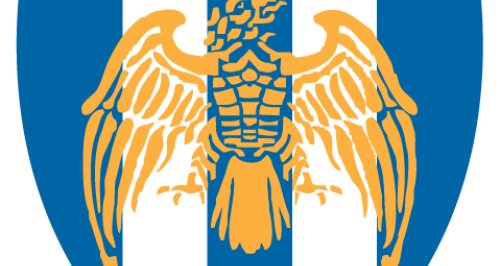 Colchester United have been relegated from League One after their 3-0 home defeat to Burton.

The U's, who last season survived the drop on the final day of the campaign, went into the game at the Weston Homes Community Stadium with slim hopes of repeating the trick.

Their chances took a major setback after being reduced to 10 men in the 17th minute as full-back Joe Edwards was penalised for a foul on Damien McCrory.

It's put the club back into League Two for the first time since 2004.