Calls for Central Barriers on A30 at Hayle 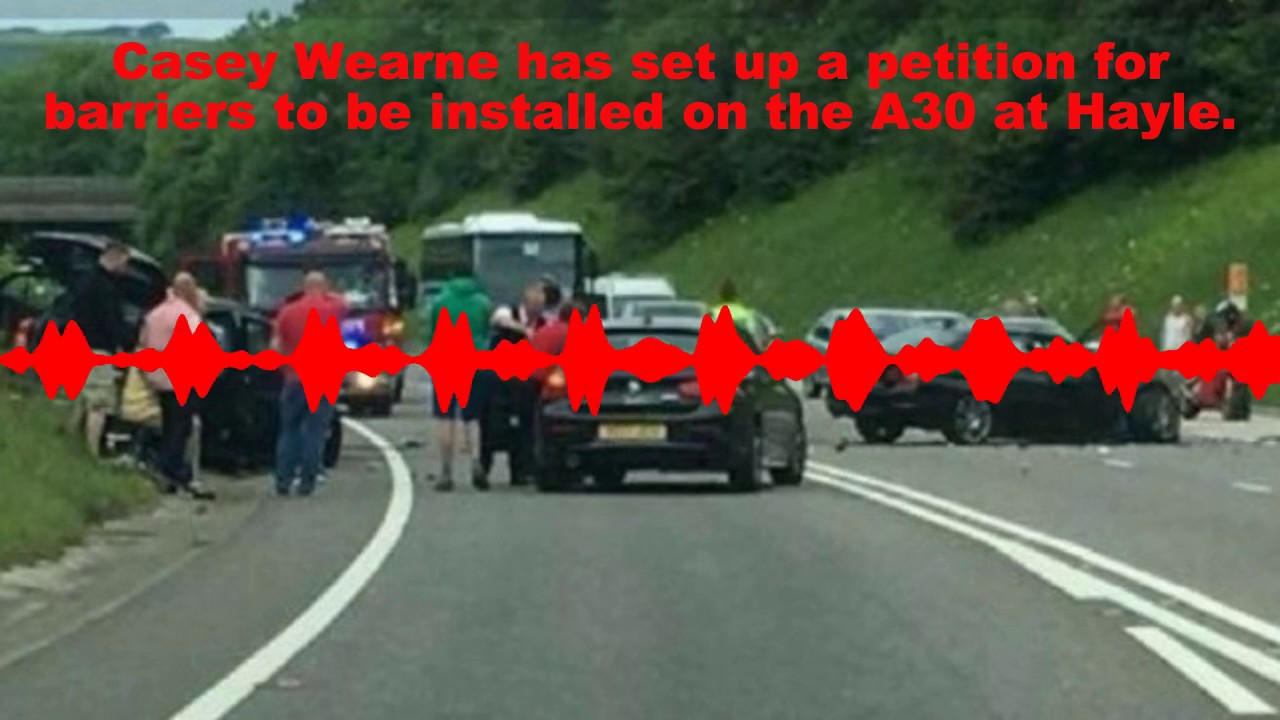 Petition for central barriers on A30, Hayle

24 year old Casey Wearne is calling for central barriers on the A30 Hayle by-pass.

Last month Casey Wearne's grandparents were seriously injured in a crash when another made a U-turn.

Casey has now set up a petition, calling for Cornwall Council to install barriers on the dangerous stretch of the A30, Hayle by-pass.

She's had hundreds of signatures and messages of support for her calls to make the road safer.

There are "No U-turn" signs along the road, but it's a manoeuvre often risked by drivers, which has caused fatal collisions there.

Casey says she wants the barriers put up to save lives. 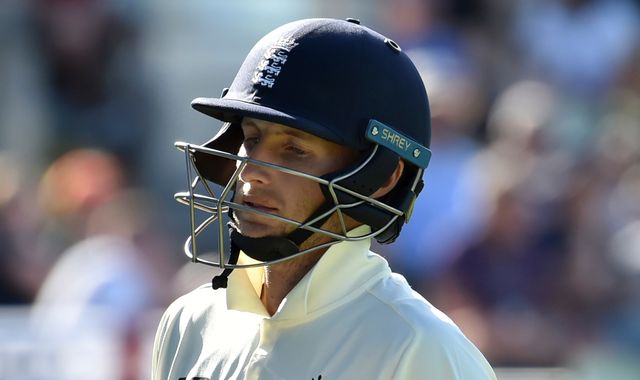 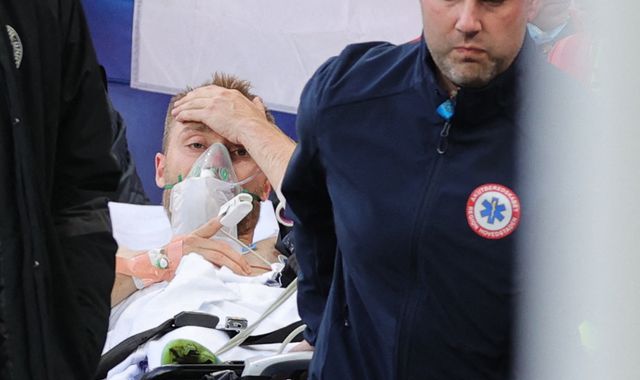