Melissa Mead's son William died of the condition, when medics failed to pick up on his symptoms

A Cornish mum who's son died of Sepsis tells Heart she's delighted with new guidelines to treat the condition as an emergency.

The National Institute for Health and Care Excellence says doctors and nurses should treat people showing signs of sepsis with the same urgency as those with chest pain.

Every year Sepsis causes around 44 thousand deaths in the UK. Now these new guidelines call on medical professionals to think about the possibility of septicaemia or blood poisoning for any patient with an infection.

Melissa Mead from Cornwall has been campaigning for better awareness of Sepsis since the death of her son William.

The 12 month old died from the condition in 2014, after medics failed to spot the signs.

In January a report into his death criticised GP's and the NHS 111 service.

Melissa says " As part of William's legacy we're incredibly proud that hopefully many more lives are going to be saved, and families are not going to suffer like we're suffering, and we couldnt be more proud of our son for creating that legacy".

You can hear Melissa talk about the new guidelines on Sepsis here. 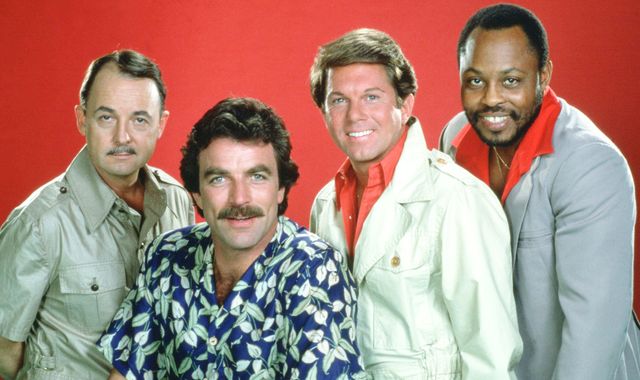