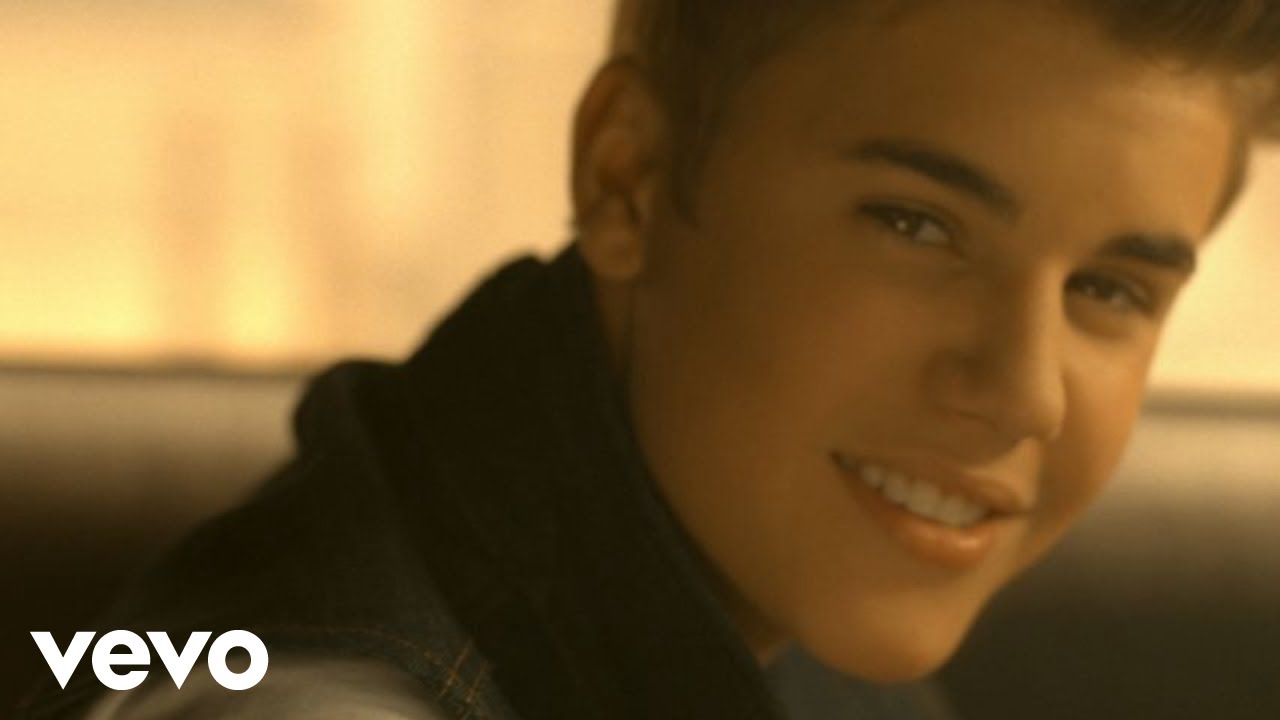 A letter to Justin Bieber written by an 11-year-old boy has gone viral after his teacher posted it online.

In the letter the boy says the singer uses the 'subjunctive mood' incorrectly in his 2012 hit 'Boyfriend'.

The unnamed boy says, "If current performers, such as Beyoncé can write a song using the subjunctive mood correctly, so must you."

The year 5/6 boy goes on to say, "In the song, you can be heard – on a number of occasions – stating 'If I was your boyfriend': here you have clearly used the subjunctive mood incorrectly.

"The correct lyrics should, in fact, be 'If I were your boyfriend'."

The boy's teacher Louise Williams posted the letter on Facebook saying, "Please like/share this letter written by a pupil from my year 5/6 class, in South West Cornwall.

They want to see how far it will travel and whether we can get a response!"

So far they've heard nothing from the pop sensation.

Although several have taken it upon themselves to point out the student’s own grammatical errors – notably the capital ‘s’ on the word ‘Sincerely’.

Which Williams has defended by saying: ‘He did realise his mistake…He knows he is only working towards the expected standard for end of Key Stage 2.

‘However, he wasn’t too bothered…he was going home to play with his Lego Star Wars.’ 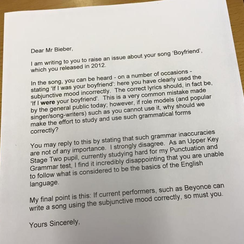