Keep Britain Tidy’s BeachCare programme has collected 600 broken body boards left on three Westcountry beaches, highlighting the problem of the cheap polystyrene boards and the amount of waste they create.

Throughout August alone, the 600 boards were collected after being stuffed into bins or simply littered on the beach by visitors.

Neil Hembrow, BeachCare Officer, said " If we collected these UK wide we’d have a huge warehouse full. I’d encourage anyone visiting our beaches to buy a better quality board that will last a lot longer. Although better quality boards may cost more they will last 10 summer holidays rather than 10 minutes."

Usually these broken bodyboards will end up on landfill, but the Beachcare programme have found a recycling solution.

They're being sent to Childrens Scrapstore in Britsol, where they'll be used in play pods - so children can use their imagination to build things like dens.

The 600 bodyboards have been displayed on Crooklets beach in Bude, to highlight the amount of waste.

BeachCare calculates that if over a summer season 200 boards were discarded on every one of the bathing water beaches across the south west, that would equate to over 28,000 boards filling up landfill sites.

Leashes from the broken boards have removed and given to a local surfing club and many of the better quality boards have been repaired.

These will be given away via the BeachCare facebook page. 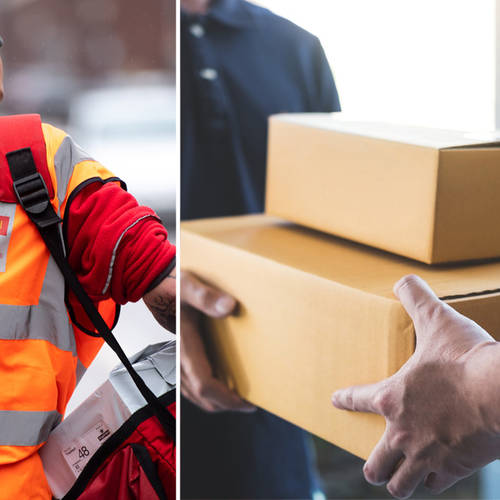 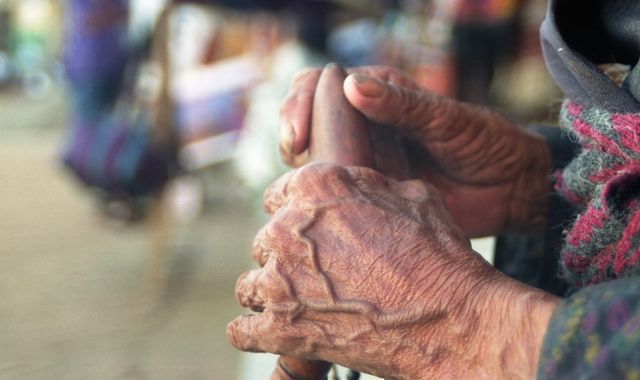 State pension to rise by 2.5% but state benefits are hit by weak inflation 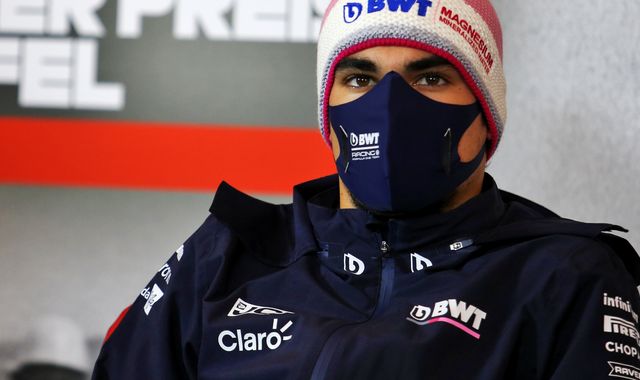