A man’s been jailed for causing the deaths of a Redruth couple by dangerous driving.

Calvin Trevena and Ann Varran, died in a collision with a car on their way home from St Agnes carnival in August.

The pair, both aged 51, were walking along the B3277 near Sevenmilestone, between Chiverton Cross roundabout and St Agnes, when they were hit by a white S4 Audi estate driven by Ryan Morrish.

He fled the scene on foot after abandoning his badly damaged car in the Blackwater layby.

The 27 year old pleaded guilty to two counts of causing death by careless driving and one count of perverting the course of justice at Truro Crown Court and was sentenced to six years in prison. 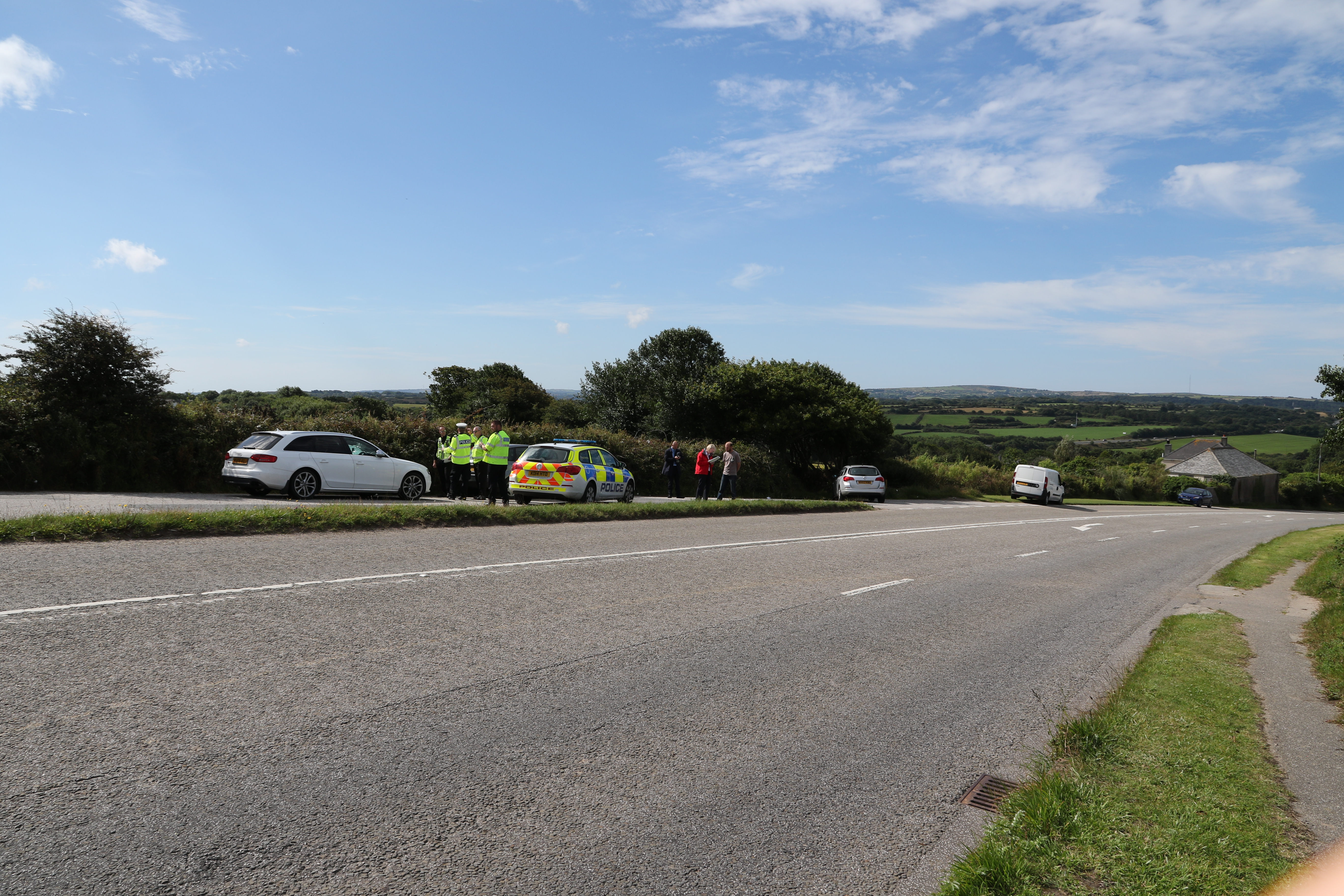 A second man, aged 27 and from Hayle, was arrested on suspicion of causing death by dangerous driving and later released with no further action being taken against him.

Judge Harvey Clarke congratulated officers on the high standard of the investigation.

“Our thoughts remain with their families and friends at this time and we hope the sentencing of Ryan Morrish brings some closure for them.”