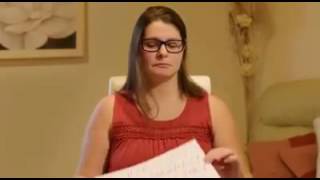 A campaign's starting aimed at helping parents of babies and young children to spot the signs a potentially deadly condition.

Medics failed to spot the symptoms - and now Melissa is helping to launch a campaign to help more people to recognise the signs.

Sepsis causes 37 thousand deaths each year in England, and many of them are preventable.

Symptoms include the child being lethargic, abnormally cold or breathing rapidly.

The Sepsis Trust and the NHS have teamed up with Melissa for this national campaign, where leaflets and information will now be made available at every GP surgery, A&E and Walk in Centre across the country.

Melissa tells Heart she's proud of the legacy created for her son William, and hopes this campaign will help save lives, so other families don't have to go through the heartache they've had to.

You can listen to Melissa talking about the campaign here.