Crucial cancer treatments that were in danger of being moved out of county will remain in Cornwall after a massive response to an NHS consultation.

Over 11,500 people responded to the NHS England's national consultation on proposals which would have seen radiotherapy for less common cancers moved out of the Duchy.

The majority (90%) of responses came from Cornwall and the South West, helping to secure the future of the Sunrise Centre at Treliske.

NHS England have now significantly changed their plans and the future of all radiotherapy services at the Sunrise Centre are secured. The threat to move services for less common cancers to Plymouth, Exeter or Bristol caused outrage last year, and led to possibly the biggest NHS consultation response ever in the UK.

Together, the people of Cornwall have made a real difference and we're incredibly proud to say that as a direct result of the campaign, NHS England has confirmed that all patients will continue to receive radiotherapy at the Sunrise Centre in Truro.

Trustees of the Sunrise Appeal have received confirmation from Consultants at the Centre that patients from Cornwall and the IOS will not be moved out of county for treatment, thanks to the response to the campaign.

In the document, NHS England states: 'A total of 11,542 online responses to the consultation were received, as well as 675 responses submitted in other formats”. 'The majority (90%) of the online survey responses were from the South West.'

'As a result of the concerns expressed that many more people would need to travel further for radiotherapy treatment, NHS England has made a number of significant changes to the proposals.

The changes place emphasis on securing improvements through greater collaboration and care protocol standardisation between centres and clinical teams.'

Taken together, these changes mean that:

• People requiring radical radiotherapy for the treatment of a less common cancer can continue to be treated locally;

• Clinical teams will be able to maintain their involvement in a broad range of subspecialist cancer treatments, therefore maintaining skillset and expertise;

• Local clinical teams within the Network will be empowered to improve services.

'The proposals no longer require the centralisation of radical radiotherapy treatments for the less common cancers.' 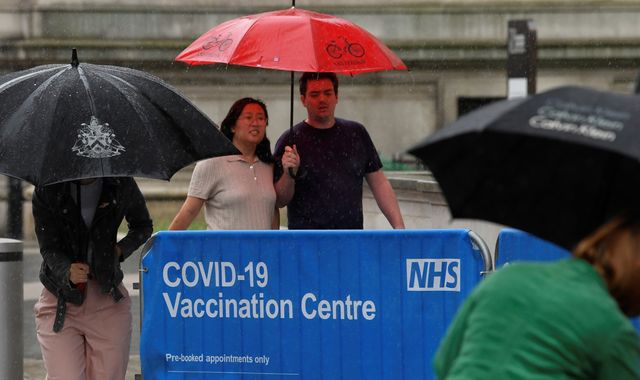