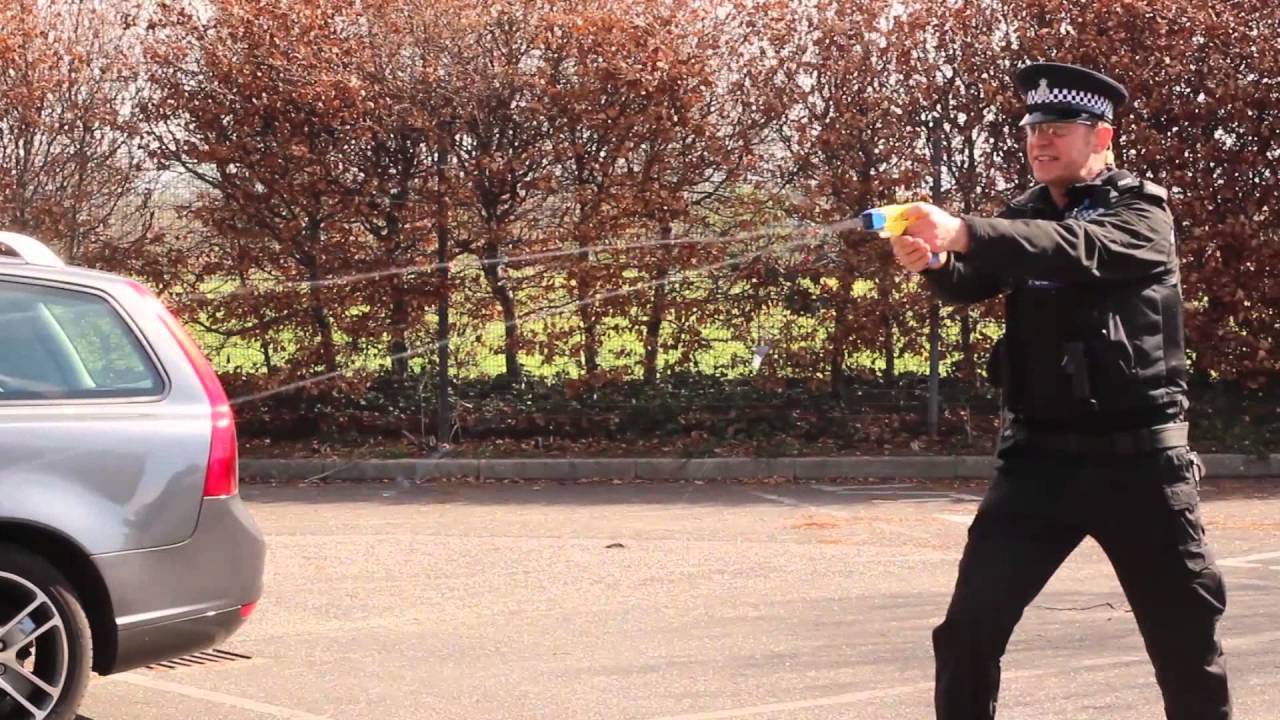 By 2018, the number of police officers carrying Tasers in Devon and Cornwall could double.

Currently 530 can use them but that number could rise to a thousand.

Many believe it's the best way to protect officers as the number being assaulted is too high.

Fewer officers in rural locations - with any back up being located further and further away - is being reasons being cited in justifying the need to increase the number of officers wielding the yellow gun-shaped Tasers.

The force also hopes more Tasers will result in fewer assaults on police officers - currently running at around 30 incidents a month.

A public consultation is taking place over its proposal to increase the number of officers authorised to use the weapons from the current figure of 530 to around 1,000 by 2018.

The review is expected to make recommendations to the Chief Constable in the autumn.

The survey can be found and completed at https://services.devon-cornwall.police.uk/surveys/tasers/index.html