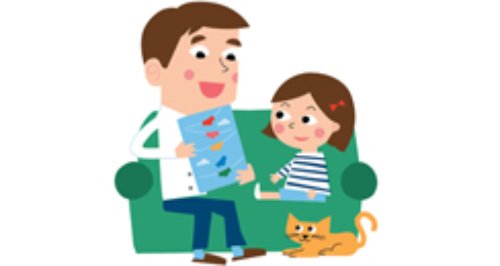 Recording of sexual offences against children in Devon and Cornwall soars

The latest figures on the number of sexual offences against children recorded by police in Devon and Cornwall have seen a 51% increase.

And last year, the NSPCC helpline received nearly 250 contacts specifically about sexual abuse from the Devon and Cornwall force area.

Of these, about half were serious enough to be referred on to other agencies.

The figures are revealed today as the NSPCC launches its third state of the nation annual report, How safe are our children - at the charity's annual conference in London.

The report compiles the most robust and up-to-date child protection data that exists across each of the four nations in the UK.

In response to an NSPCC Freedom of Information request to the Devon and Cornwall force, the number of offences committed against girls (956) was more than five times higher than that of boys (169) and 115 of the victims were children aged 5 and under.

It's not clear why the number of offences has risen. Greater awareness may be giving more victims the courage to come forward, including those reporting historical cases, or police forces have improved their recording methods.

However it does mean that more children are speaking out, only to find little support to help them recover from abuse.

Last year, the NSPCC's services centres helped 2,400 young victims across the UK through its therapeutic recovery programme, but the charity says that there are not enough services available across the UK to ensure all children who have experienced abuse get the support they need.

"But we know this is still only a fraction of the true number of victims because some endure an agonising wait of many years before telling anyone - and others never reveal what has happened to them."