Woman charged with murder of man in Bugle

A woman has been charged with the murder of a man in Bugle.

Emergency services were called out to reports of a domestic incident on Friday night, in which a man suffered a stab wound.

Despite the best efforts of members of the public and the emergency services, 35-year-old James Field from Truro, was pronounced dead at Treliske hospital.

Lindsey Gabriel, aged 31, from Bugle, has been charged with murder and is due to appear at Truro Magistrates Court.

Police say the woman was known to the man in what is being regarded as a domestic and they are not looking for anyone else in connection to the incident.

Next of kin have been information and formal identification has now taken place.

Anyone who witnessed the incident and anyone with information is asked to contact police on 101@dc.police.uk or call 101 quoting log 830 280918. 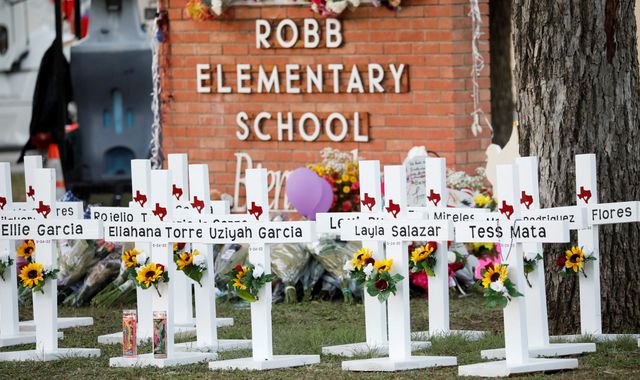 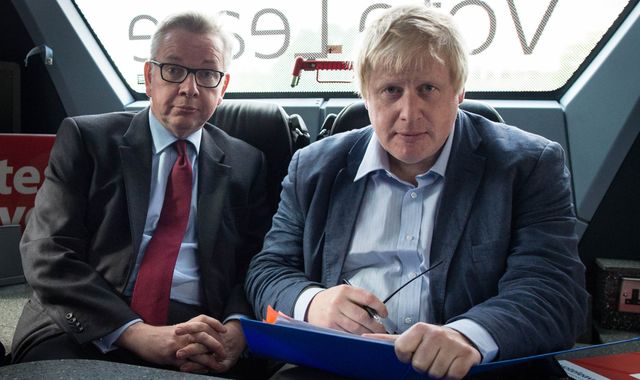