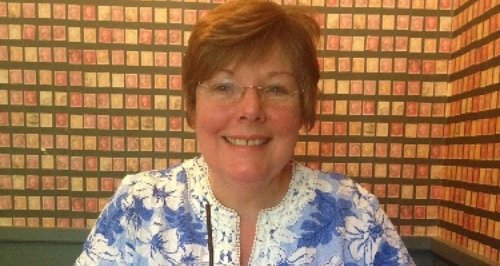 A body found on the beach at Mudeford has been identified as that of missing Bournemouth woman Sandy Glyn.

The 62-year-old left her home in Exton Road at 5.30pm on Monday evening (16 February) 'in a distressed state'

She was last seen driving away in her blue Hyundai I10 car. This vehicle was found parked on Southbourne Overcliff Drive just before 8pm.

Police were called at 7.50am this morning (Friday 20 February) to a report of a woman's body on Mudeford Beach, Christchurch.

The death is not being treated as suspicious and the coroner has been notified.

"The body has now been identified as that of missing 62-year-old Bournemouth woman Sandy Glyn. Her family have been informed."