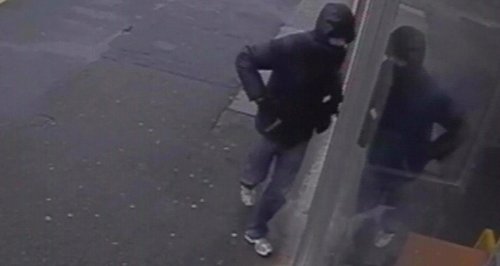 Detectives are investigating an armed raid at the Post Office on Christchurch Road in Southbourne.

It happened at approximately 2.35pm on Friday 10 January 2014 at the Post Office on Christchurch Road, near to the junction with Hambledon Road.

Two men entered the shop with their faces and heads covered and approached a member of staff who was behind the counter.

One of the men, holding what is believed to be a handgun, threatened the Post Office worker.

A quantity of cash was handed over to the offenders who left the store. They were last seen running down Hambledon Road in the direction of Meon Road.

“Following enquiries I am now able to release CCTV images.

“I am very keen to speak to the men pictured as they may have information which will assist in our investigation.

“I would ask these men or anyone who recognises them, to contact me urgently.” 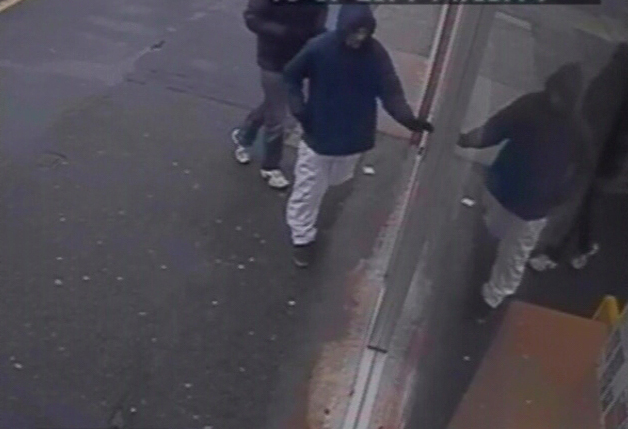