Former Bournemouth and London taxi driver John Worboys will remain in prison for at least another two years.

It's after the Parole Board reversed an earlier decision that he should be released.

The board sparked controversy in January by ruling that Worboys was safe to be freed after around a decade behind bars.

He had been jailed indefinitely in 2009 with a minimum term of eight years after being convicted of 19 offences, including rape, sexual assault and administering a substance with intent.

In March, the Parole Board's release direction was quashed by the High Court following a legal challenge by two women.

As a result Worboys, 61, was kept behind bars until the case had been reassessed by a new panel.

Revealing the outcome on Monday, a Parole Board spokeswoman said: "We can confirm that a panel of the Parole Board gave a negative decision in the parole review of John Worboys following an paper hearing in October 2018.

"Under current legislation Mr Worboys will be eligible for a further review within two years.

"The date of the next review will be set by the Ministry of Justice." 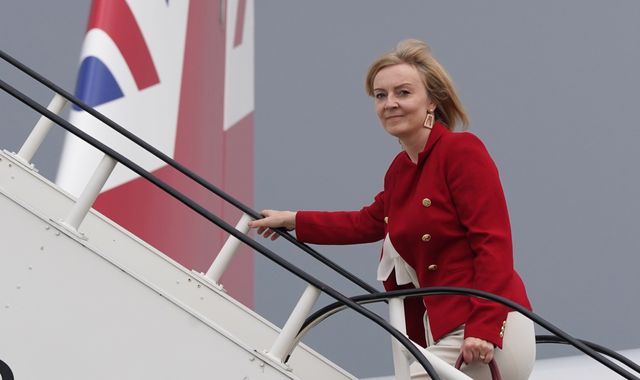