Due to the exceptionally high winds forecasted, we can confirm we are stopping this afternoon's air display. However there is still lots to see and do at the event.

We are hoping that, subject to wind conditions easing, to provide a night air display. We are however not expecting any displays before 5pm, more updates to follow.

It comes after gusts of winds of 60mph recorded off Isle of Wight this morning.

Overnight coastguards in Poole called out last night after exceptionally high tide. They had to recsue a man who got into difficulty in the water near Boscombe Pier, as well as  helping big crowds who had turned up to watch the NightAir gig along the beach which was forced to finish earlier before the Kasier Chiefs were on stage as the water has damaged the beach stage area. 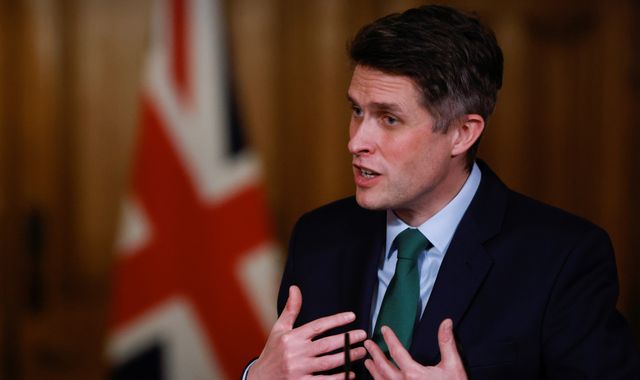