Dorset Police say they are treating a fire at the Grade I listed Stately Home Parnham House as "suspicious".

Officers say the family home which dates back to the 1500's is likely to be cordoned off for some time while investigators are at the scene.

At it's height around 100 hundred firefighters from across the county were called out to Beaminster yesterday morning. 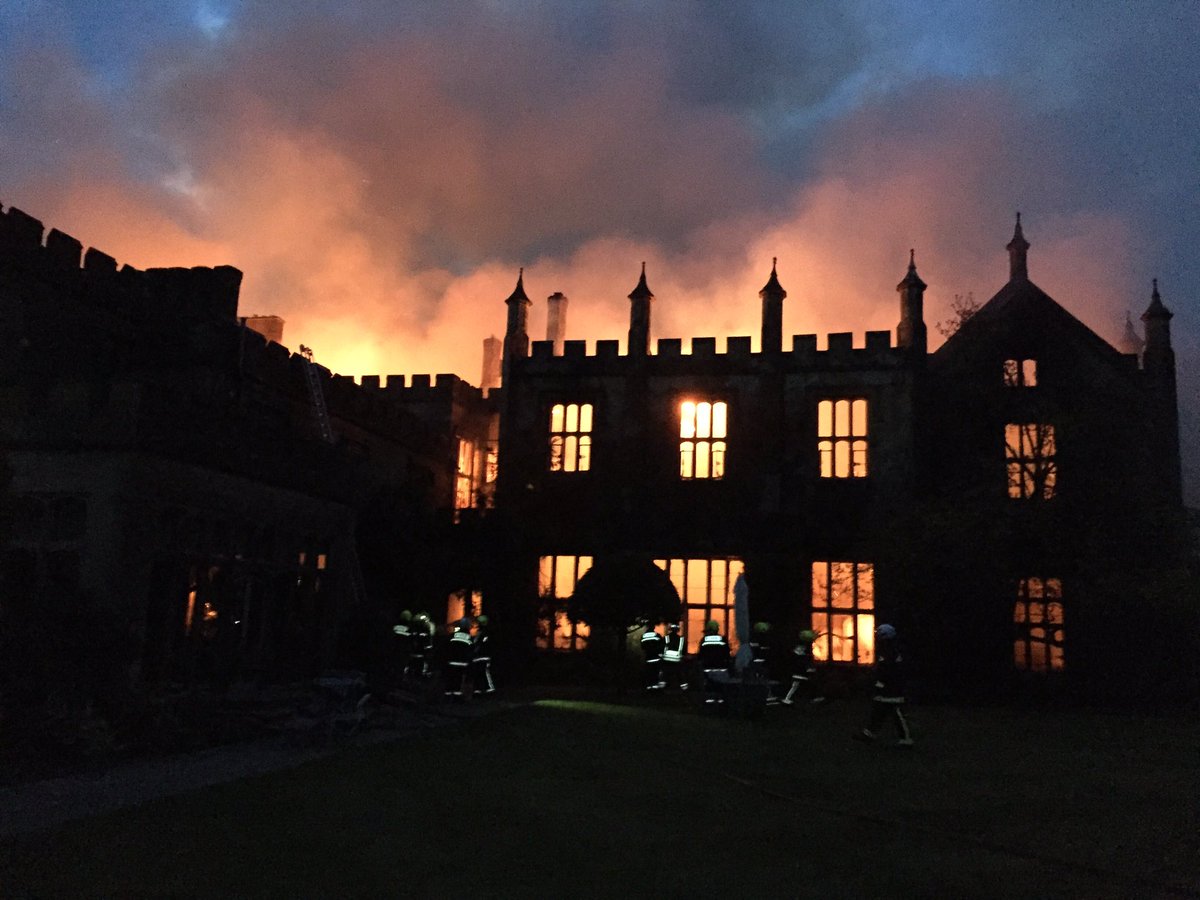 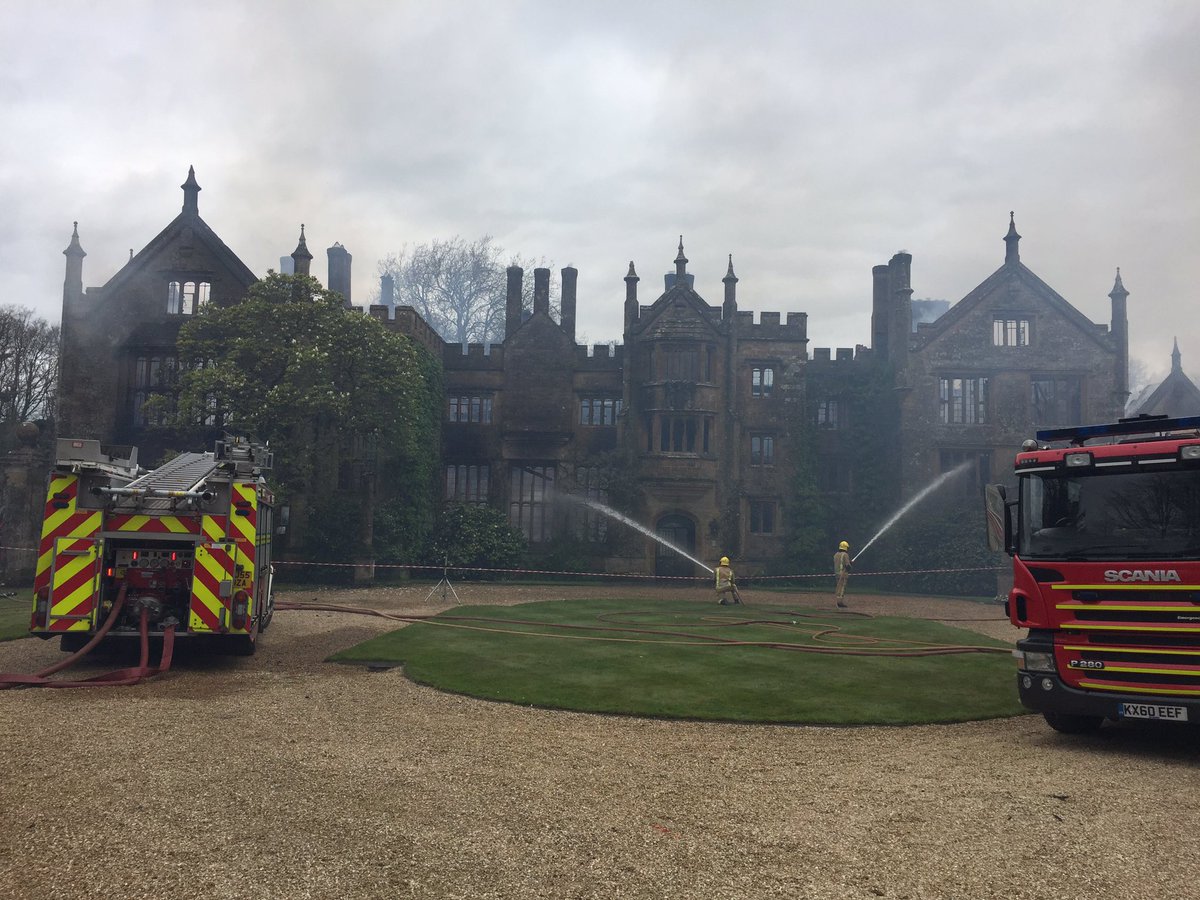 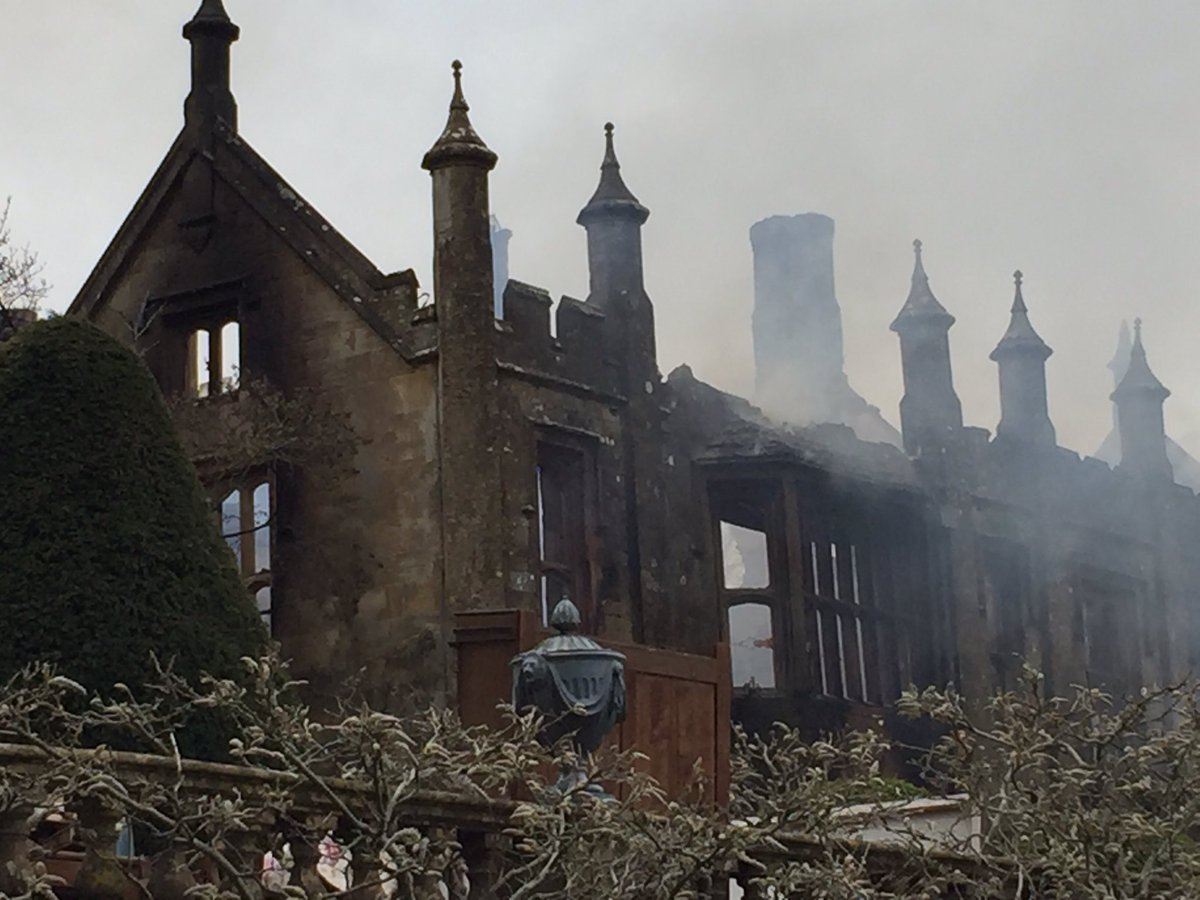 Detective Inspector Andrea Power, of Weymouth CID, said: "An investigation is currently underway to establish the cause and the circumstances around the blaze.

"We are treating the fire as suspicious and I would appeal to anyone who may have witnessed any suspicious activity in the area around the early hours of this morning to please contact police."

Anyone with information is asked to contact Dorset Police at www.dorset.police.uk, via email 101@dorset.pnn.police.uk or by calling 101, quoting incident number 15:69. Alternatively contact Crimestoppers anonymously on 0800 555 111 or via www.crimestopeers-uk.org.