A woman's admitted causing death by careless driving after accidentally running over a jogger on Swanage seafront.

Gillian Richings pressed the accelerator pedal instead of the brake on her automatic Vauxhall Zafira as she was parking.

70-year-old David Harris from Swanage was trapped underneath the car and died at the scene.

The 68-year-old from Victoria Avenue's been given a year's driving ban.

She's also been ordered to complete 120 hours of community service in the next 12 months, and pay a £150 fine and an £85 surcharge. 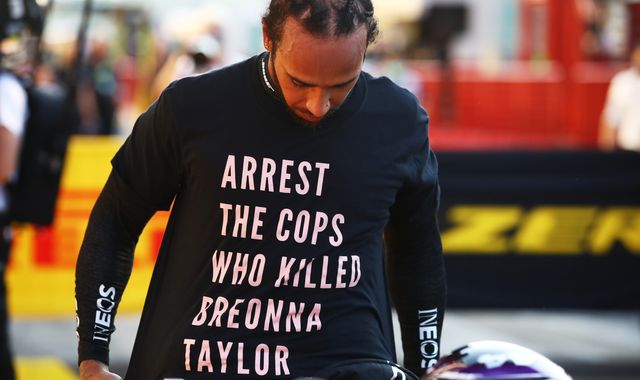