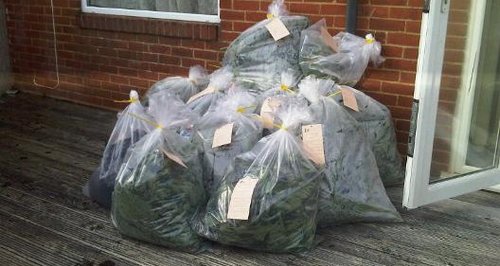 A man's been arrested during drugs raids in Bournemouth.

The 37-year-old's being questioned by officers, after a large amount of cannabis was found at a house on Moorside Road in West Howe this morning (Thursday 27 March). 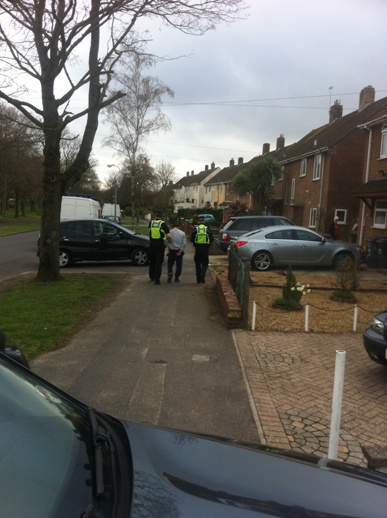 "This morning Officers from the West Howe SNT (Safer Neighbourhood Team) with the assistance of specialist officers executed a misuse of drugs act warrant at a premises in the West Howe area of Bournemouth.

"Across Dorset we take drug misuse very seriously and we will take the required action to ensure that our communities are listened to, protected and safe." 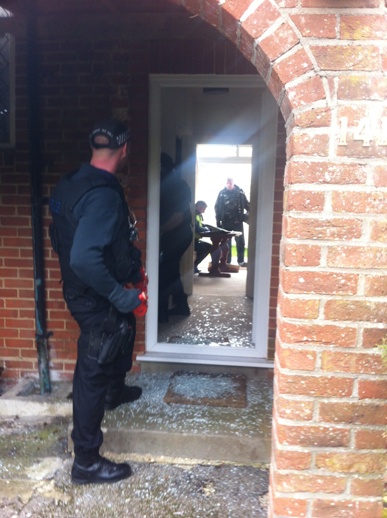