Bournemouth detectives are trying to find out how a man woke up in hospital with a serious head injury - and no idea how he got there.

The man had spoken to two women near the Sir Percy Florence Shelley pub in Boscombe last weekend. His phone and bank card were taken while he was unconscious.

Detectives have issued a CCTV image of a woman they would like to speak to.

Sometime between 9.30pm and 10.30pm on Saturday 12 November, a man spoke to a woman he did not know outside the Sir Percy Florence Shelley pub in Christchurch Road. He walked with the woman to a cash machine and withdrew some money before being joined by a second woman who was trying to sell a bottle of whiskey.

The victim - a local man in his 40s - does not recall what happened next but subsequently woke up in hospital with a head injury. His mobile phone and bank card were missing.

"As part of my investigation I am now in a position to issue an image of a woman I would like to identify. I appreciate the image is very small however, I hope someone might be able to recognise her from the clothing she is wearing.

"Finally, I would urge anyone who witnessed the incident to get in touch."

Anyone with information is asked to contact Dorset Police at www.dorset.police.uk, via email 101@dorset.pnn.police.uk or by calling 101, quoting occurrence number 55160172086. Alternatively contact Crimestoppers anonymously on 0800 555111 or via www.crimestoppers-uk.org. 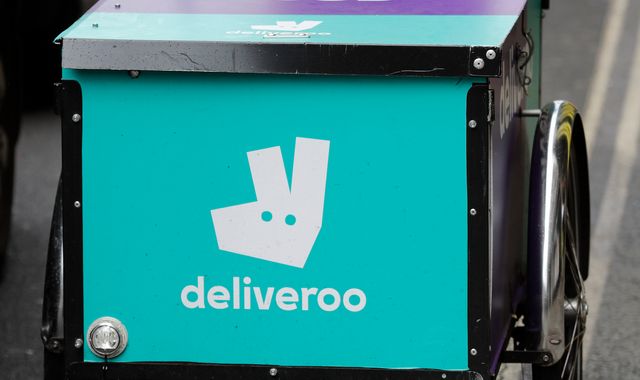 COVID-19: Deliveroo says orders have doubled but growth will slow as lockdowns ease