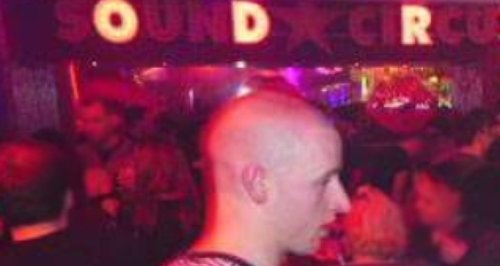 Bournemouth police are investigating an attack which left a man with a broken cheekbone.

It happened at around 2am on Sunday 22 February 2015 on the A35 close to the Cotlands Road car park.

The victim, a 25-year-old man from the Blandford Forum area, was left with facial injuries, including a broken cheekbone.

He had been in Sound Circus nightclub in Bournemouth earlier in the evening where an initial disagreement with a group of men occurred.

The men then followed the victim out of the club along Holdenhurst Road before the assault took place.

"I am only now able to release a CCTV image of a man I would like to speak with as I believe he may be able to assist me with my enquiries.

"Anyone who may have witnessed the incident or recognises the man pictured please contact me on 101. All calls will be treated in strict confidence."

Witnesses and anyone with information should call Dorset Police in confidence on 101 quoting incident number 22:52. Alternatively, call the free and anonymous Crimestoppers line on 0800 555 111 where mobile phone tariffs may apply.