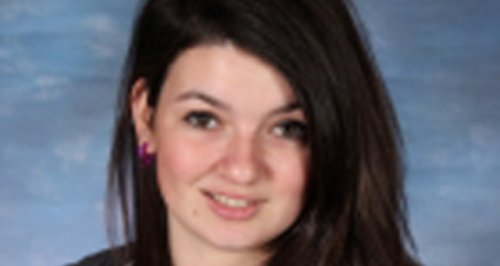 Police looking for missing 18-year-old Amy Latham have found a body in woodland near her home in Wimborne.

Amy was last seen by her neighbour at her home in Watford Gardens on Monday afternoon.

Dorset Police said they were "gravely concerned for the welfare of Amy'' and launched a full-scale operation to find her since she was reported missing by her family.

This afternoon officers confirmed a body, believed to be the teenager, had been found in woodland near her home.

"Next of kin and the coroner have been informed. The death is not being treated as suspicious".

Amy's father, Graham, had urged her to return home.

He described his daughter as "very kind, outgoing and much loved by her friends''.

Amy, who lived with her father while her mother Sue lives in Sturminster Marshall, had just finished her A-levels and was planning a gap year to visit her sister Rachel in Australia.

"I saw her on Monday morning before I went to work about 7.30am and said goodbye and blew her a kiss.

"After that she had the house to herself and the neighbour last saw her in a field behind our house around 1.30pm''