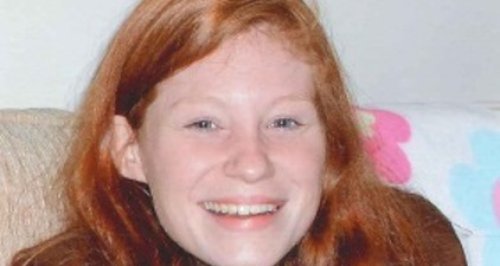 A man has been jailed for life for stabbing a 25-year-old woman to death in her Bournemouth home.

Stefan Mayne, 27 and from Harewood Avenue, was convicted on Thursday 19 May 2016, of killing Jennifer Williams following a trial at Winchester Crown Court. He has now been handed a life sentence and told he would have to serve a minimum of 27 years before being considered for parole.

The court heard that Mayne attacked Jennifer on Saturday 20 June 2015 in her one-bedroomed house in Colehill Crescent. 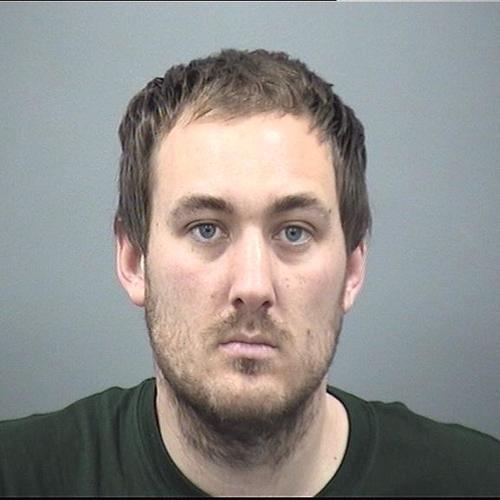 She was stabbed eight times in her back, neck, right breast, left thigh and six times across her abdomen. She also sustained multiple defence wounds on both her arms and hands.

Neighbours reported hearing shouting and screaming and when they went outside they discovered Jennifer collapsed on the floor covered in blood.

One neighbour saw Mayne emerge from Jennifer's home and chased after him. He detained Mayne a short distance away.

Jennifer shouted at Mayne before losing consciousness. She died in hospital in the early hours of Sunday 21 June.

Mayne was arrested at the scene and charged with Jennifer's murder the following day.

A post mortem examination found Jennifer died from the stab wounds to her abdomen.

"She was taken from us far too soon and we are heartbroken. She can never be replaced and will always remain in our hearts, remembered with huge love and affection.

"We would like to convey our thanks to the emergency services, staff at Poole Hospital, Dorset Police and most especially Jennifer's neighbours. It gives us comfort knowing that she was not alone in her last conscious moments."

The court heard that sometime after February 2014, Jennifer lost her job and she set up a profile on a website advertising sexual services.

It was during the summer of 2014 that Jennifer met Mayne and he became a client of hers. After a period of time Mayne told Jennifer that he wanted their relationship to become more personal, the court heard.

In June 2015 Mayne asked Jennifer to attend a family meal to celebrate his brother’s birthday, but she declined.

On Friday 19 June 2015, Mayne repeatedly contacted Jennifer to ask if she was available the following day. She told him she was but asked him to stop harassing her.

Neighbours reported hearing shouting and screaming and when they went outside they discovered Jennifer collapsed on the floor covered in blood.

One neighbour saw Mayne emerge from Jennifer’s home and chased after him. He detained Mayne a short distance away. Mayne was heard to say: “What have I done? I didn’t mean to. I lost my mind I didn’t know what I was doing.”

Jennifer shouted at Mayne before losing consciousness. She died in hospital in the early hours of Sunday 21 June.

Mayne was arrested at the scene and charged with Jennifer’s murder the following day.

Senior investigating officer Detective Inspector Mark Samuel, of Dorset Police’s Major Crime Investigation Team, said: “This was an extraordinarily violent attack and it is hard to image the distress Jennifer went through shortly before she died.

“The fact that she bravely struggled with her horrendous injuries greatly assisted Mayne’s apprehension and bringing him to justice.

“I would like to commend the actions of the neighbours for supporting and helping Jennifer and the heroic actions they showed by detaining Mayne who had just carried out this violent knife attack.

“Our thoughts are with Jennifer’s family at this difficult time.

“Before she died Jennifer had begun feeling uneasy with Mayne’s obsession with her. I would urge anyone with similar concerns regarding possessive and obsessive behaviour to please come forward. We will listen.”

Joanna Cain, responsible for the strategy to address prostitution for Bournemouth Council, said: "In relation to off-street prostitution there are many people, like Jennifer, who choose to sell sex from their own homes and they are not committing a crime in doing so. That said, there are some serious risk implications associated with individuals who work in this way, particularly those that do so in isolation.

"It is true that this group is all too often the victim of serious physical and/or sexual assault which is wholly unacceptable. Offenders are known to target this group because they believe that women will be reluctant to speak with police or seek support we want this to change.

"Guidance recently produced by the National Police Chiefs’ Council (NPCC) identifies best practice to reduce the harm and risk to people involved in prostitution. This is not achieved by approaching sex workers as offenders but as people who may become victims of crime for whom police services have a responsibility to protect. The guidance supports partner organisations and projects offering support services to sex workers, including those which offer holistic health and social care support, including harm reduction and exit support.

"The police, council and health services are working together to seek to implement this guidance across Dorset. Sex workers deserve to receive the same access to justice as anyone from any other walk of life and we believe that this new way of working will seek to achieve this."