Southampton Uni researchers have built a robot - to try and work out how a huge prehistoric sea creature swam.

Its 3D printed flippers aim to replicate the movements of plesiosaurs - a kind of marine dinosaur with four flippers. They reckon it could even lead to flipper-driven submarines in future.

A Southampton team including Luke Muscutt, a PhD student in Engineering and the Environment, worked with partners at the University of Bristol to analyse the propulsion method of plesiosaurs -marine reptiles that lived at the same time as dinosaurs and died out more than 65 million years ago.

Plesiosaurs are unique among vertebrates because they used two near-identical pairs of flippers to propel themselves through the water - whereas other animals, including existing species such as turtles and sea lions, have differently constructed front and back sets, using the front ones mainly for thrust and the back ones for steering.

However, the propulsion dynamics of the plesiosaur have long been debated, with various theories proposed since the 1950s.

In a paper published today (Wednesday 30 August) in the journal Proceedings of the Royal Society B, Luke and his colleagues describe a series of water tank experiments they carried out using 3D printed flippers attached to a robotic mechanism to mimic a range of movement combinations.

They studied plesiosaur fossils and X-rays of existing flipper-powered animals to determine the shape of the large, wing-like flippers and the range of motions the robotic mechanism would need to reproduce.

The team found that swirling movements in the water created by the front flipper allowed for a major increase in thrust and efficiency by the back flipper (increasing thrust by up to 60% and efficiency up to 40%) - strongly suggesting that plesiosaurs would have used all four flippers to propel themselves through the water.

"Fossils by themselves don't tell us much about how plesiosaurs actually moved. Short of genetically engineering a plesiosaur, our best available option was to create a robot to show how it might have happened.

"The results were amazing and indicate why plesiosaurs were such a successful species, retaining four flippers for more than 100 million years.

"If this wasn't the case, it's unlikely the four-flipper system would have been maintained for so long.

"Understanding how an animal might have moved gives us a better understanding of the animal as a whole - for instance, how far it can travel, what animals it can predate on, and what it might have fallen prey to.

"Our observations of tandem flipper systems such as the plesiosaur's might also eventually have a real-world application - as a propulsion system for undersea vehicles, for instance, that could help make them more manoeuvrable, efficient and quieter."

Colin Palmer, of the University of Bristol's School of Earth Sciences, added:

"Our team has blended biology, palaeontology and engineering to produce a significant advance in our understanding of plesiosaurs' propulsion.

"Our results resolve a long-standing debate about the mechanics of plesiosaurs swimming and demonstrate the effectiveness of the tandem flipper arrangement. The thrust and efficiency enhancements this provided must have contributed to the evolutionary success of these animals." 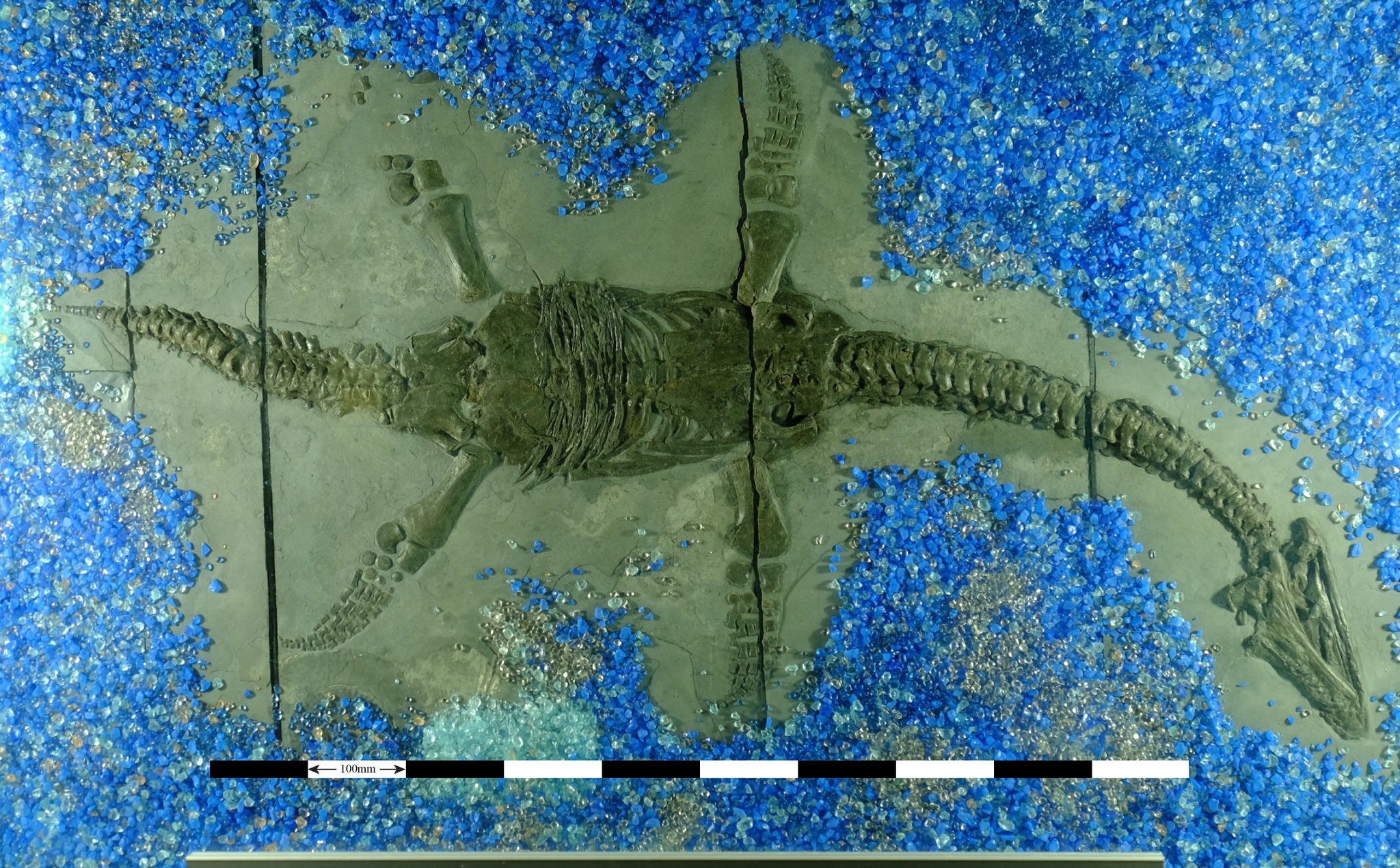 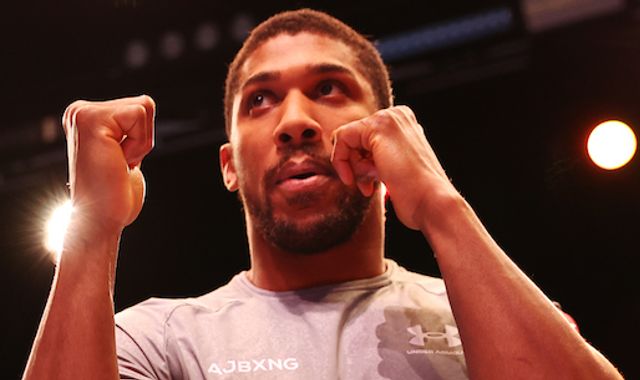 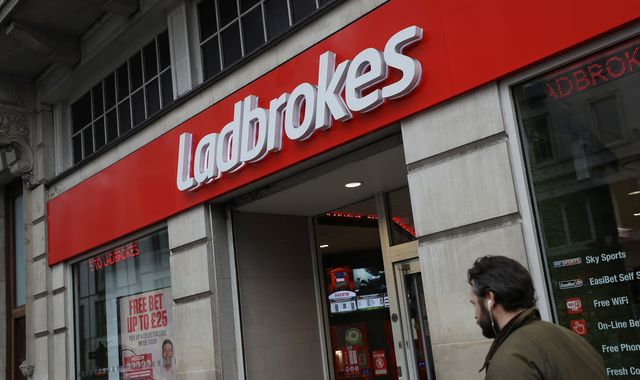 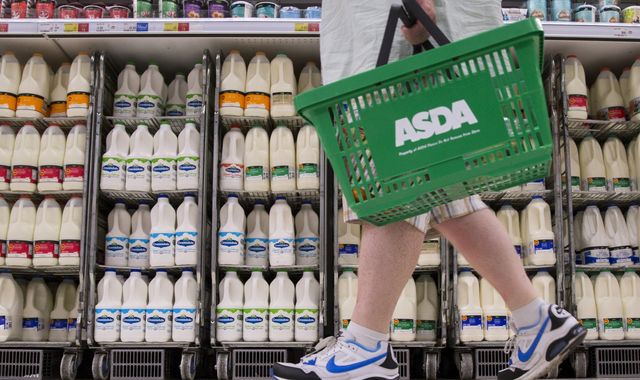