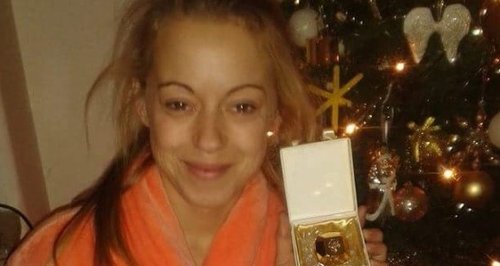 The family of murdered Dorset mum Samantha Henderson have paid tribute to her and thanked the public and police for their support.

Samantha, of Halves Cottages, was reported missing at 8.43am on Thursday 22 January 2015. The last confirmed reported sighting of the mother-of-four was at around 3pm on Wednesday 21 January outside Corfe Castle Primary School in East Street.

Samantha's body was found on Friday 30 January in the lake near Ham Common in Hamworthy, Poole. Her partner Dominic Isom, 27, of Corfe Castle, has been charged with murder. He pleaded not guilty at Winchester Crown Court on Friday 30 January and has been remanded in custody to stand trial on 13 July 2015.

"Sam was a kind, happy, fun-loving and outgoing person. She loved being a mother and doted on her four young children. They desperately miss their mummy.

"We are all devastated about what has happened and are still struggling to come to terms with our loss.

"We have gained strength from the many members of the community who rallied together to help in the search for Sam and have been so kind with their words and offers of help. It has not gone unnoticed.

"We would also like to thank all the officers from Dorset Police who have been involved in the investigation and the family liaison officers who have supported us along the way."

Police are still keen to hear from anyone who saw Samantha's blue Peugeot 307 estate car with the registration HV04 ZFM being driven in the areas around Corfe Castle and Ham Common, Hamworthy, between 3pm on Wednesday 21 January and 5pm on Friday 23 January 2015. 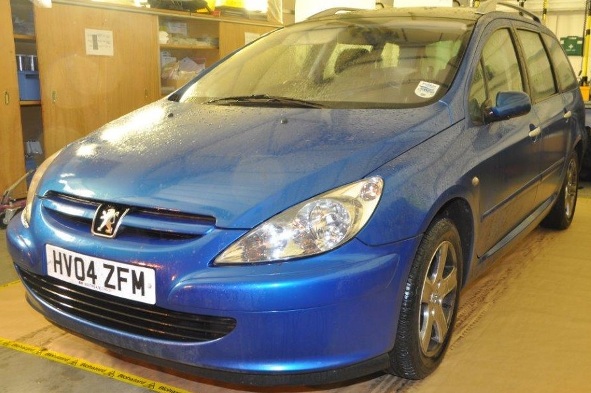 "I am particularly keen to hear from anyone who travelled between the A351 Wareham flyover, Blandford Road, Lake Road and Lake Drive in Hamworthy between 7.50pm and 9.10pm on Wednesday 21 January and 6.30am and 8am on Thursday 22 January 2015 and captured their journey on CCTV in their lorry cabs, dashboard cams in their cars or vans or head cams on their motorbike or bicycle helmets.

"This footage may be very useful to our investigation and I urge you to call me and let our officers determine whether it is of importance.

"It is important to stress - as is typical in such circumstances - that it would be entirely inappropriate for Dorset Police to comment further ahead of the trial. It is vital that the justice system is allowed to follow its course.

"I would also like to remind the public that certain legal constraints apply as a person has been charged in connection with this investigation. Therefore Dorset Police would hate for anyone to accidentally impact on the investigation or court case by posting well-intended but inappropriate comments on social media."

Anyone with information should call Dorset Police on 101.