A murder inquiry's started in Tuckton near Christchurch, after a woman drowned in a garden pond.

The 56-year-old was found dead at a house in Northey Road on Friday night.

Police say a man, who it's thought knew her, has been arrested on suspicion of murder - and released.

'Police were called to a house along Northey Road in Bournemouth at 10.18pm on Friday 26 May 2017 following reports that a woman was found unresponsive in a garden pond.

'Officers and paramedics attended, but sadly the 56-year-old woman was pronounced dead at the scene. Her next of kin have been informed and the coroner notified.

'An investigation into the exact circumstances of the death is underway.

'A post-mortem examination took place on Sunday 28 May 2017. The preliminary result of which was that the woman died as a result of drowning.

'A 68-year-old Bournemouth man was arrested on suspicion of murder and has since been released under investigation. It is believed the man and woman were known to each other.'

Anyone with information is asked to contact Dorset Police at www.dorset.police.uk, via email 101@dorset.pnn.police.uk or by calling 101, quoting incident number 26:580. Alternatively contact Crimestoppers anonymously on 0800 555111 or via www.crimestoppers-uk.org. 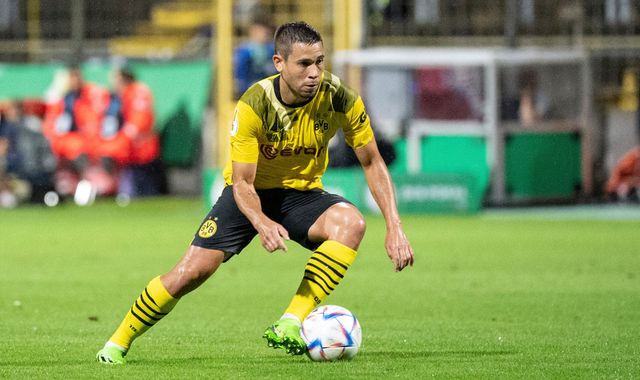