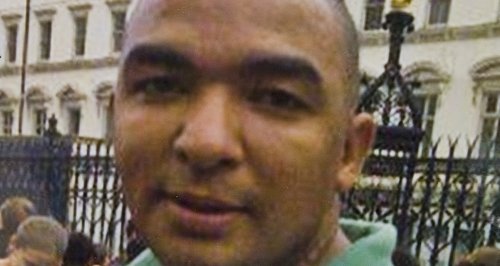 A vigil has been held for Leon Briggs who died in police custody.

The 38-year-old dad of two died after he was arrested under the Mental Health Act on November 4th.

The Independent Police Complaints Commission are investigating what happened.

Five police officers and two police staff have been suspended.