100s of calls about exotic animals in East Anglia

The RSPCA has revealed it received more than 500 calls about exotic animals in Norfolk and Suffolk last year.

The UK's largest and oldest animal welfare charity has released its annual statistics today, which reveal the plight of the more unusual animals.

The RSPCA believes the reason behind some of the suffering of these exotics pets is that owners do not research their needs using expert sources and don't understand the type and amount of care that they need, resulting in them escaping, being abandoned or neglected.

Scientifically-based expert care information for exotic animals can be hard to find and an inexperienced owner may not be able to tell the difference between quality and inaccurate care information.

In December, the charity had a call about an oriental garden lizard that was found by a shipping company in one of their containers when it arrived at the port in Felixstowe.

It's thought he could have come all the way from China. 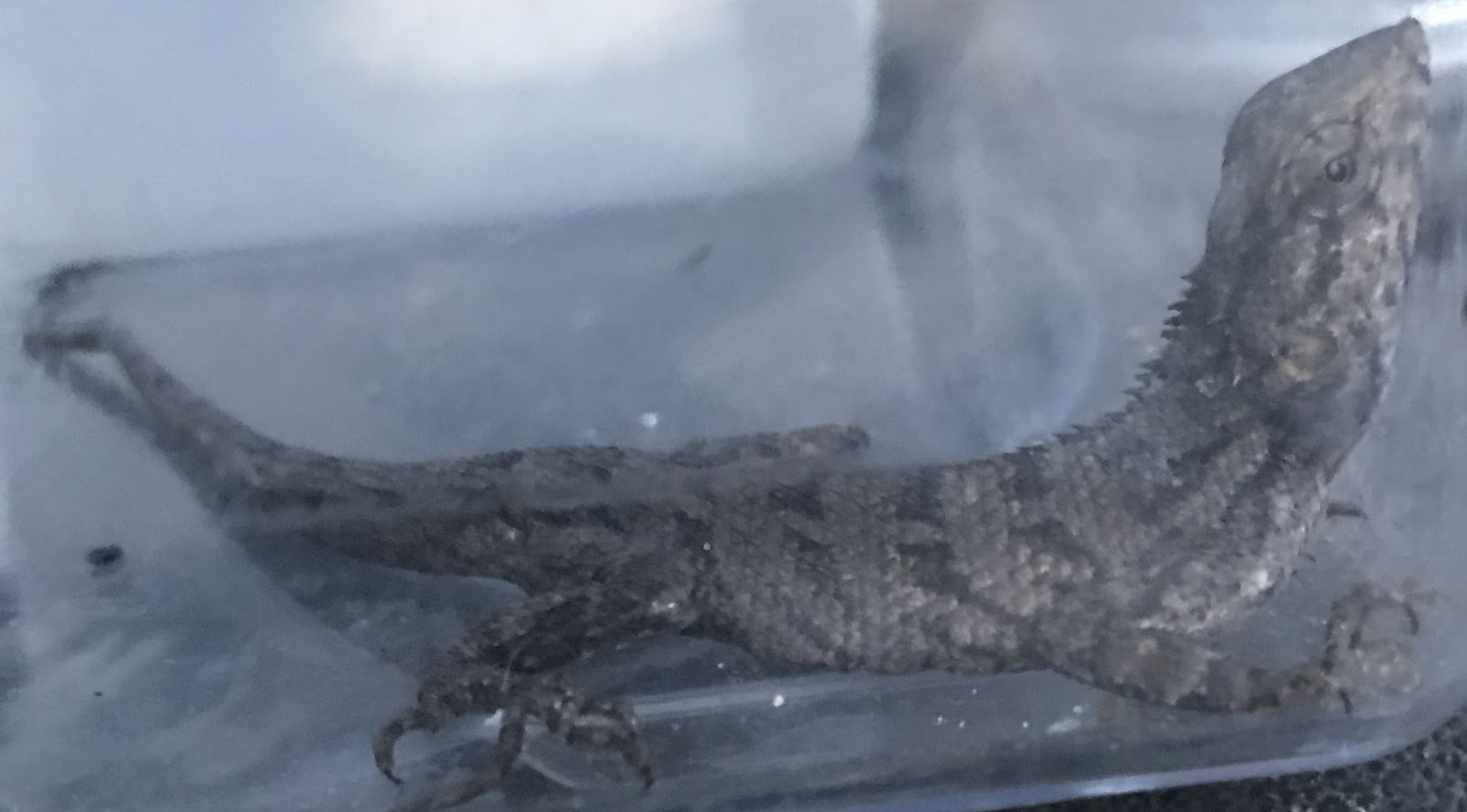 He was taken to a specialist exotic centre which was able to provide him with the specialist care he required.

In another case, ten snakes were abandoned on a doorstep in Norwich back in November.

They were nursed back to health by specialists.