£200 Worth Of Chocolate Bars Stolen From Norfolk Shop 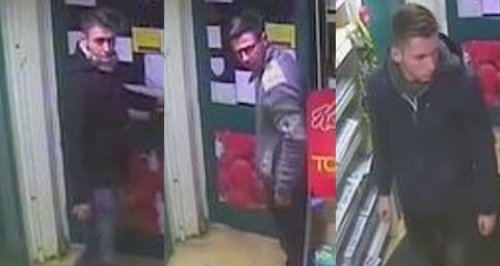 £200 worth of chocolate bars have been stolen from a Co-op in North Norfolk.

The chocolate was stolen from a Co-op on Briston Road in Melton Constable.

It happened around around 7.05pm on Wednesday 21 January, but Norfolk Police have only just told us about it.

They say the men entered the shop, and walked out with the haul having made no attempt to pay.

Police want to speak to anyone who recognises the men in the pictures.