Police are appealing for information to help identify a woman who was rescued from a lake at the UEA in Norwich yesterday.

Officers were called to the scene at 2.40pm after concerns were raised for the safety of a woman who was seen to go into the lake.

The woman was rescued from the water and taken to the Norfolk and Norwich University Hospital where she remains in a critical condition.

No personal belongings, other than a key attached to a red Cath Kidston key ring, have been found and despite carrying out a number of enquiries, efforts to identify the woman have been unsuccessful.

Norfolk Police have now issued CCTV footage in the hope someone will recognise the woman.

The woman is described as being aged in her 40s or 50s, of medium build, with short dark greying hair. She was wearing dark blue jeans, with a brown leather belt patterned with metal studs, a grey long-sleeved top with a sequin pattern on the front, white/cream faux fur front button coat and brown laced ankle boots.

Police are keen to hear from anyone who believes they may know the identity of the women, or saw a woman fitting that description in the area around the UEA this afternoon. 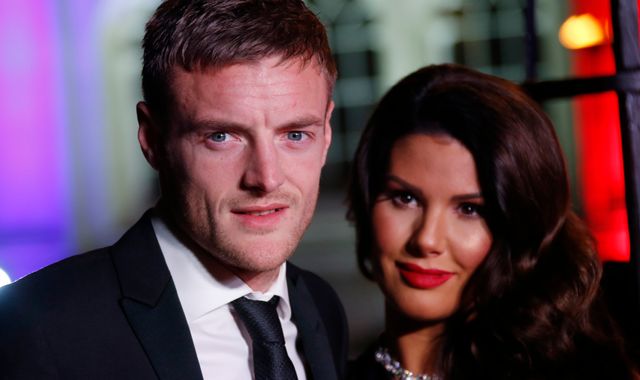