Boy Grabbed By Man In Norwich

An 11 year old boy has managed to escape after being grabbed by a man in Norwich, who tried to drag him into an alleyway.

It happened on Monday morning at the top of Churchill Road.

A member of the public shouted at the suspect when it happened, which allowed the boy to break free and run away uninjured.

The suspect, who is described as mixed race, 5ft 7 tall, of skinny build, wearing a black Nike baseball cap, a white hoody, black jeans and black trainers, was last seen running down the alleyway towards Knowsley Road.

Detective Chief Inspector Russ Wilkinson said: "We are in the early stages of our enquiries and we have been working with the victim to establish the full circumstances surrounding the incident.

“I am particularly keen to identify and speak to the man who was passing by and shouted at the suspect as he may have significant information for the investigation.

“While I understand the details of the incident will cause concern among the community, I would like to stress the motive of this attack remains unclear and incidents of this nature are rare in Norfolk.”

Police would like to hear from any witnesses who were in the area at the time or anyone who may have seen or be aware of a man acting suspiciously around the alleyway between Churchill Road and Knowsley Road on Monday before it happened.

Anyone with information should contact Norfolk Police on 101 or call Crimestoppers anonymously on 0800 555 111. 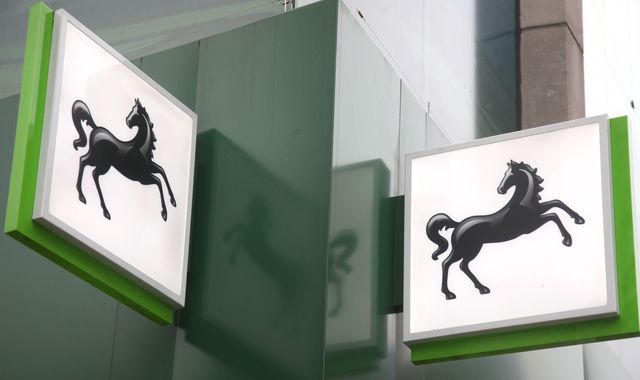 Lloyds is shutting 48 more branches - is yours one of them?