'Causes of concern' at custody suites in East Anglia

An inspection of custody facilities run in a collaboration between Norfolk and Suffolk police was "positive overall", though inspectors identified some causes of concern.

Officers and staff also had a good understanding of their safeguarding responsibilities to children and vulnerable detainees. The two forces had significantly reduced the number of people detained in police cells under the Mental Health Act and both forces also recorded falls in the numbers of children entering custody.

- Too many areas where the force did not comply with legislation or guidance, notably code C of the Police and Criminal Evidence Act (PACE) codes of practice, which relates to reviews of custody detention. Inspectors said: "This required immediate remedial action, with arrangements to demonstrate compliance."

- Though de-escalation was evident, the governance and oversight of the use force in custody were not adequate. Data were unreliable and some use of force was disproportionate to the risk posed. "Norfolk and Suffolk constabularies did not record all incidents involving force in the custody suites," inspectors said.

Inspectors also noted an area for improvement that is regularly seen in police custody inspections. Though officers and staff deal well with children in custody, "other partner agencies' lack of capacity or capability meant that too many children who were charged and had bail refused were detained in custody overnight when alternative accommodation should have been provided."

"Norfolk and Suffolk constabularies made efforts to achieve the recommendations made at our previous inspection (in 2012) and demonstrated progress in many areas. This inspection…was positive overall. We identified two causes of concern and a number of areas requiring improvement, which we were confident that the forces' leadership arrangements would enable them to address." 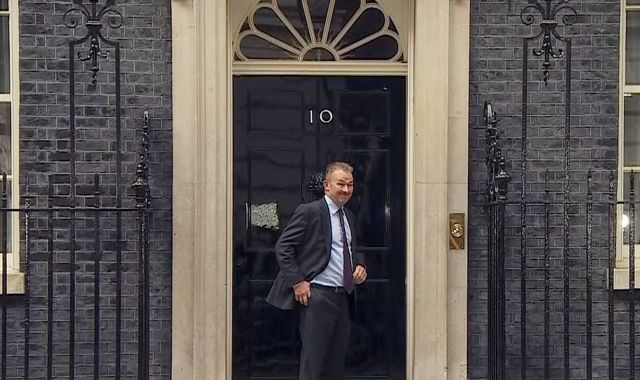