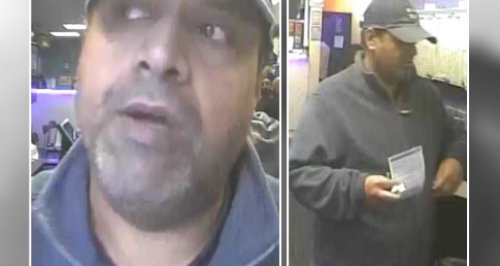 CCTV images have been released of a man police want to speak to following an assault in Ipswich.

A man in his 60s was injured at a premises on Norwich Road back in October.

Suffolk Police said: "A man in his early 60s sustained a deep cut to his forehead in the incident which happened on October 6.

"Officers investigating the incident are keen to trace the man pictured, described as of Asian appearance, in his 40s to 50s, around 5ft 10ins tall, of stocky build, with dark hair, and are asking anyone who may recognise him to come forward.

"Anyone who can help is asked to call PC Hannah Creasey at Suffolk Police by dialling the non-emergency number 101 and quoting crime number 18132/15".