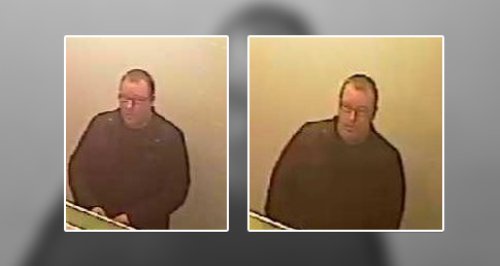 CCTV images have been released of a man police want to speak to following an indecent exposure in Ipswich.

A man went into a premises on Bramford Lane on Thursday, 19 November and exposed himself to a woman who was on her own behind the counter.

Suffolk Police said: "He is described as white, with receding dark hair and was wearing glasses.

"Officers are asking anyone who may recognise the man in the images to call PC Scott Last at Suffolk Police by dialling 101, quoting crime number 15959/15".